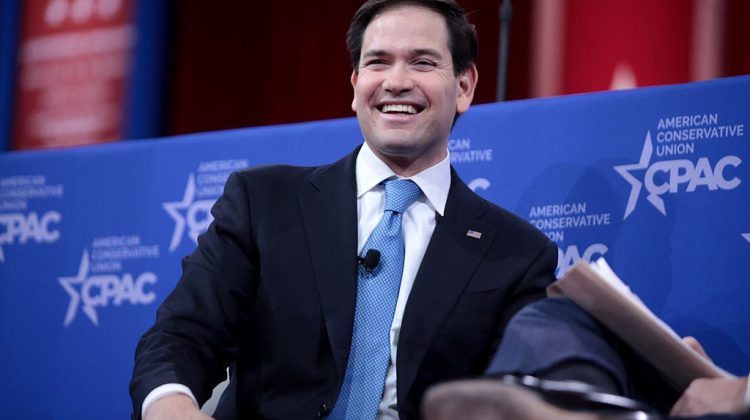 According to CNN’s Simone Pathe they are:

Three months into President Joe Biden‘s term, the candidate fields are taking shape and the first early data is emerging about the fight for control of the chamber that will ultimately determine how successful he can be.

On every hot-button issue of the day, whether on gun control or police reform, the evenly divided US Senate has been the biggest roadblock so far to Democrats capitalizing on their full control of Washington. That means that both parties have an incentive to pour more resources than ever before into winning Senate control in 2022.

The seat most likely to flip partisan control next fall remains Pennsylvania, according to CNN’s updated ranking, but there’s a new GOP-held seat cracking the list this month with Missouri coming in at No. 10. The top 10 Senate seats most likely to flip are based on CNN’s reporting and fundraising data, as well as historical data about how states and candidates have performed. As the cycle heats up, polling and advertising spending data will also become factors. Our inaugural ranking was published in March.