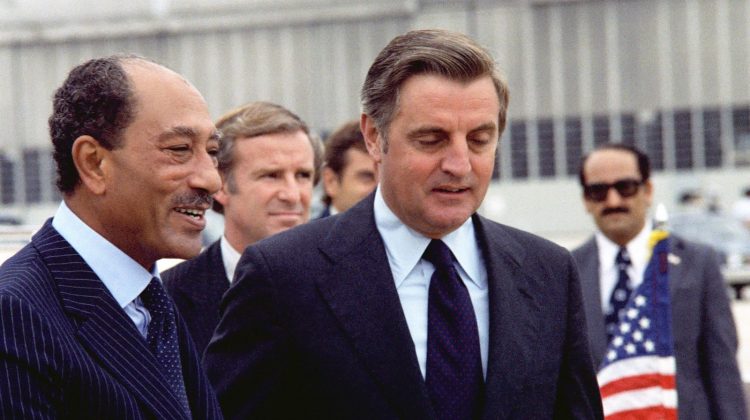 Mondale was a Minnesota senator, vice-president, and presidential candidate.

Walter F. Mondale, the former Democratic senator and vice president whose unusually candid and forward-looking bid for the pinnacle of American politics was blocked by President Ronald Reagan’s landslide reelection victory in 1984, died April 19 at his home in Minneapolis. He was 93.

Family friend and spokeswoman Kathy Tunheim announced the death but did not provide a specific cause.

Mr. Mondale was a major player on the national political stage for two decades, beginning in 1964, when he was appointed to the Senate seat from Minnesota that his political mentor, Hubert H. Humphrey, had given up to become President Lyndon B. Johnson’s vice president.

On Capitol Hill, Mr. Mondale rose in the party hierarchy while establishing a reputation as a diligent legislator and a champion of such liberal causes as open housing and anti-poverty programs. His star ascended still further in 1976 when Jimmy Carter, the former Georgia governor and Democratic nominee for president, chose him as his running mate.