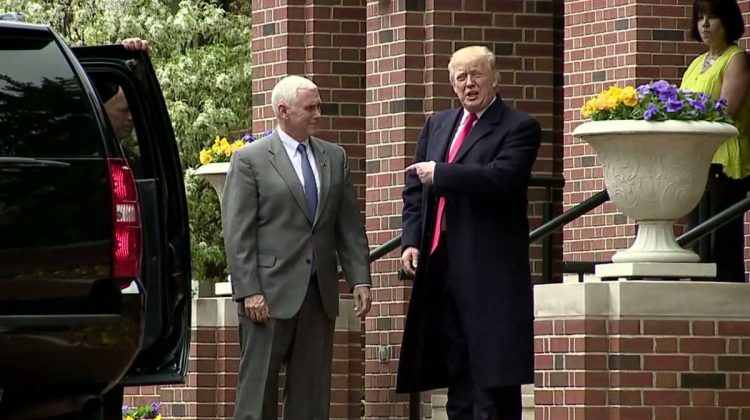 Jim Daly: CEO of Focus on the Family

Doug Ducey: Arizona governor who refused to bend when Trump pressured him to decertify his state’s 2020 presidential election results.

John Ratcliffe: Texas Congressman who defended Trump during his first impeachment trial and was rewarded with the Director of National Intelligence slot.