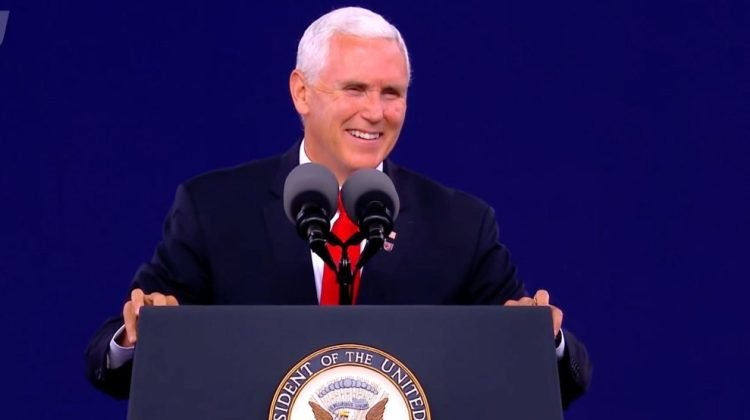 Mike Pence’s Simon & Schuster-published memoir is scheduled for 2023, just in time for the next presidential election. The deal will put a $3-4 million dollar advance in Pence’s pocket.

Mike Pence has signed a multimillion-dollar, two-book deal with publisher Simon & Schuster, making him one of the first alums of former President Donald Trump’s inner circle to ink such a lucrative contract. Two people in the publishing industry tell CNN the former vice president’s deal is worth seven figures, somewhere in the range of $3 million to $4 million. News of it comes as the publishing industry grapples with questions of how to handle high-profile would-be authors from the Trump administration.