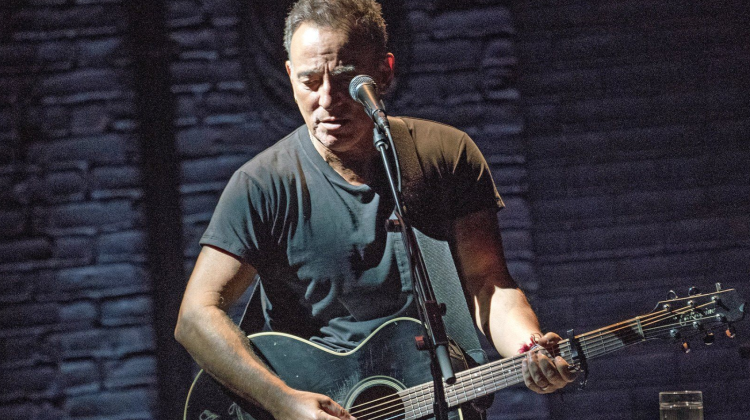 Yesterday we published Tony Norman’s piece on Renegades: Born in the U.S.A., the much acclaimed Obama-Springsteen podcast. Check it out here.

Springsteen’s best work has always been about struggle, for dignity, security, self-determination, respect, and a decent life. But it’s a struggle neither he, nor Obama, have personally confronted in many years. Trying to think his way back into that struggle has required a double movement—one, into his past, to recover the man he once was, and another, into a less-than-convincing embrace of liberalism that posits the national experience, too, as one of gradual maturation. It is an attempt to forge a future from a nostalgic vision. But you can’t go back to a past that never existed. The same might be said of the Democratic Party mainstream in its current incarnation: whatever its contemporary desires to return to the style and substance of the Obama project, it’s clear now that to do so would be just another exercise in sitting back and trying to recapture a little of the glory days.

Does a return to core American ideals have to always be an exercise in nostalgia? I don’t think so. Does a class-conscious politics of struggle have to take place outside of the national experience? If I remember Nick Salvatore’s biography of Eugene Debs, socialism was often framed as an extension of American democratic ideals.