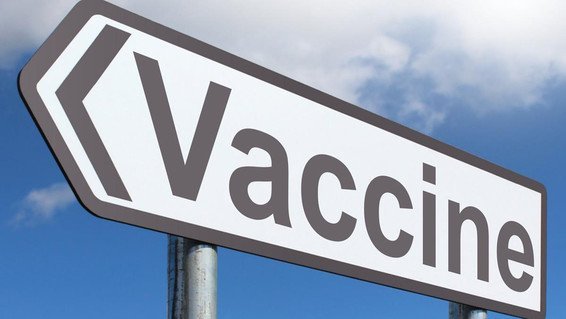 Francis Collins is an evangelical Christian and the director of the National Institute of Health. In a recent appearance on CBS News he called the COVID-19 vaccine “”an answer to prayer.” Watch:

Franklin Graham also tried to get his followers to take the vaccine. It did not go well. And as I have argued before, the evangelical anti-vaxxer movement does not take its marching orders from Donald Trump.

Here is Elizabeth Dias and Ruth Graham at The New York Times:

Stephanie Nana, an evangelical Christian in Edmond, Okla., refused to get a Covid-19 vaccine because she believed it contained “aborted cell tissue.”

Nathan French, who leads a nondenominational ministry in Tacoma, Wash., said he received a divine message that God was the ultimate healer and deliverer: “The vaccine is not the savior.”

Lauri Armstrong, a Bible-believing nutritionist outside of Dallas, said she did not need the vaccine because God designed the body to heal itself, if given the right nutrients. More than that, she said, “It would be God’s will if I am here or if I am not here.”

The deeply held spiritual convictions or counterfactual arguments may vary. But across white evangelical America, reasons not to get vaccinated have spread as quickly as the virus that public health officials are hoping to overcome through herd immunity.

The opposition is rooted in a mix of religious faith and a longstanding wariness of mainstream science, and it is fueled by broader cultural distrust of institutions and gravitation to online conspiracy theories. The sheer size of the community poses a major problem for the country’s ability to recover from a pandemic that has resulted in the deaths of half a million Americans. And evangelical ideas and instincts have a way of spreading, even internationally.

There are about 41 million white evangelical adults in the U.S. About 45 percent said in late February that they would not get vaccinated against Covid-19, making them among the least likely demographic groups to do so, according to the Pew Research Center.

“If we can’t get a significant number of white evangelicals to come around on this, the pandemic is going to last much longer than it needs to,” said Jamie Aten, founder and executive director of the Humanitarian Disaster Institute at Wheaton College, an evangelical institution in Illinois.