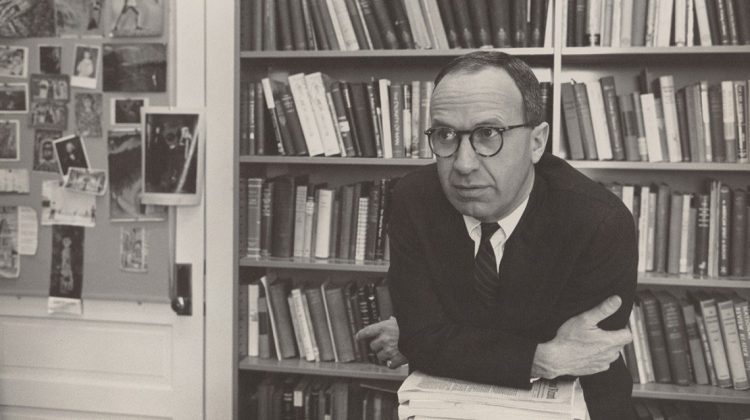 As historian Joshua Tait reminds us, the meaning of the term “conservatism” has been a contested one in the United States. In his recent piece at The Bulwark he compares a circle of writers in the 1940s and early 1950s known as the New Conservatives with the brand of conservatism associated with William F. Buckley and The National Review.

By contrast, the Buckleyites were conscious movement builders who tapped pre-existing right-wing networks dating back at least to the 1930s for funds and personnel. Buckley, his publisher Henry Regnery, and one of his early acolytes M. Stanton Evans were all second-generation right-wing leaders. (Buckley and Regnery’s wealthy fathers were donors to the Republican right, particularly in isolationist circles; Evans’s father Medford Evans was an academic philosopher who wrote for right-wing journals.) Even if they had not always called themselves conservatives, the Republican right had a ready base and infrastructure that the Buckleyite conservatives could build on.

Meanwhile, the New Conservatives struggled to differentiate themselves from contemporary liberals. As skeptical, socially conservative Cold Warriors with a secularized conception of original sin, they fit almost too neatly into midcentury categories of liberalism. For many liberals sympathetic to the New Conservatism, there was simply no need to speak of the taboo conservatism when Cold War liberalism sufficed. (Indeed, the emergence of neoconservatives from the Cold War liberal milieu shows how close these groups were.)