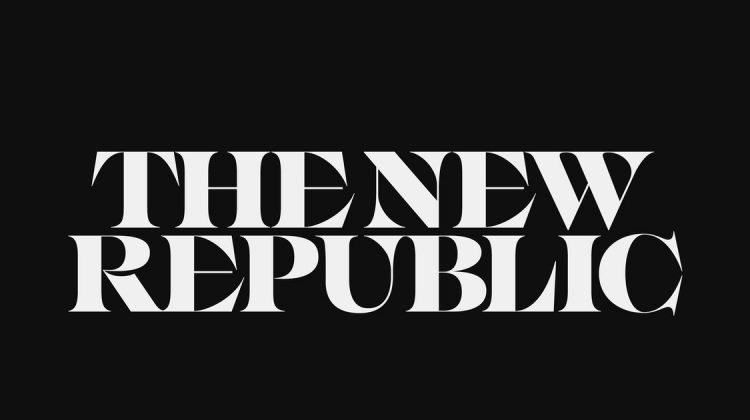 I am not particularly interested in John Ganz‘s attack on Thomas Chatterton Williams‘s recent tweet, but his description of The New Republic is VERY interesting.

If you pick up an issue of TNR, like, say, the March issue, you’ll see features by Melissa Gira-Grant, Michael Kazin, Christopher Caldwell, Alexander Zaitchik, and James Robins. Chris Caldwell is a man of the right, and some might even say the hard right. His ideas sometimes make me quite uncomfortable; I think I detect in his writing something not quite wholesome. I’m not even sure I would have the stones to publish him if I was the editor, but this is why I’m not the editor of a major magazine. But I can recognize he’s a talented writer and reporter and I appreciate the chance to read an actually smart, articulate exponent of the opposition. I understand why he’s there. The author of a book about how the Civil Rights Act ruined America, Caldwell is in no way shape or form “woke.” Michael Kazin comes from an older school of progressivism that’s sometimes uncomfortable about or unsure what to do with identity politics. No one would say Kazin is “woke.” Turn the page, you’ll see there’s a column by Adolph Reed Jr., a dogged, even sometimes ferocious, critic of identity politics. Again, someone I don’t frequently agree with, but also someone I think everyone can read with profit. On alternating months, the space where Reed’s column goes is given to Kimberlé Crenshaw, who pretty much has the opposite analysis of race and class as Reed.

What was happening at TNR is exactly what anti-woke culture warriors say they miss in media and magazines: ideological and perspectival diversity. Sure, the magazine had a certain political slant, but it was not in any way monolithic. Even its politics were eclectically left-of-center: TNR gave a cover to Bernie and A.O.C., but it also gave the cover to Warren and Biden, and still features quite friendly coverage of the latter from Walter Shapiro—with much respect to him, also not exactly a young woke snot of the journalism trade.

After Trump won, there were those left of center who believed the catastrophe required a renovation and critique of the assumptions of American liberalism from the ground up. TNR was dedicated for a time to that proposition. All of the writers I mentioned earlier, and many of the writers TNR brought on or commissioned, despite their differing ideological orientations and sensibilities, try to accomplish a systemic critique of American politics and society, whether it’s on issues of race and class, or identity politics, or how liberals view conservatives, or the liberal consensus about American history. It’s that level of intellectual ambition and boldness that I’d be sad to see leave the magazine; I’m not concerned about its precise ideological coordinates. But again, still hoping for and wishing the best to everyone at the magazine.