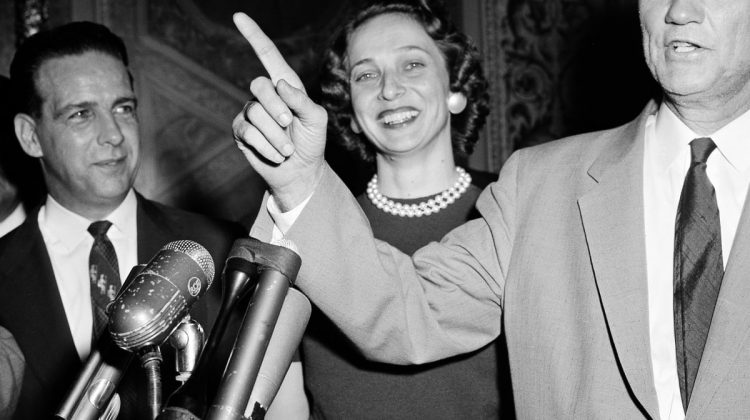 At his first White House news conference Thursday, President Biden said he agreed with former president Barack Obama that the filibuster is “a relic of the Jim Crow era.” This follows a Tuesday statement by Senate Minority Leader Mitch McConnell (R-Ky.) that the filibuster “has no racial history at all. None. There’s no dispute among historians about that.”

Actually, there is, and McConnell’s office later walked back that dubious statement, saying the minority leader was referring only to the origins of the filibuster.

The 1964 attempt by a handful of Southern senators lasted 60 days before Senate leadership could gather a large enough bipartisan coalition to stop it.

By the time Strom Thurmond entered the Senate in 1956, he was already known nationally as a staunch segregationist. While governor of South Carolina in 1948, he ran for president as a third-party Dixiecrat. During that campaign he famously said, “There’s not enough troops in the Army to force the Southern people to break down segregation and admit the Negro race into our theaters, into our swimming pools, into our homes, and into our churches.”

Speaking of swimming pools, Thurmond was something of a health nut, or “physical culture enthusiast,” as The Washington Post put it at the time, so when he decided he would filibuster the civil rights bill, he prepared by drying himself out in a long steam bath beforehand, so he wouldn’t have to use to restroom – a detail he bragged about for decades, long after he claimed to no longer believe in segregation.

Read the rest here. Also check out our earlier post on the filibuster and race.