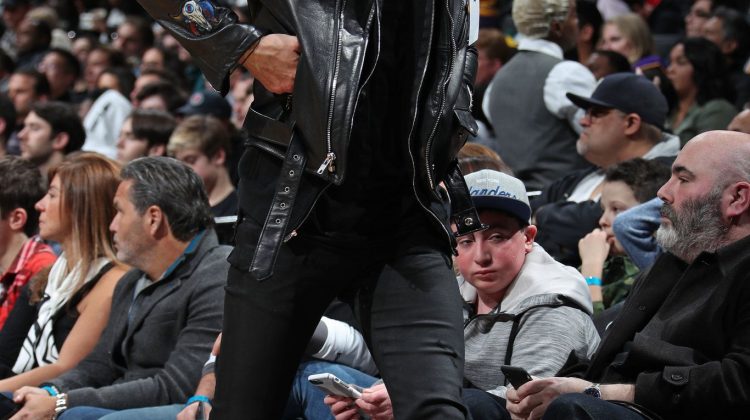 Someone needs to start a new show called “Lifestyles of the Rich and Famous Megachurch Pastors.” Too bad Robin Leach isn’t still alive.

From his couch in Dallas, Ben Kirby began asking questions about the lifestyles of the rich and famous pastors when he was watching some worship songs on YouTube on a Sunday morning in 2019. While listening to a song by Elevation Worship, a megachurch based in Charlotte, the evangelical churchgoer noticed the lead singer’s Yeezy sneakers were worth nearly the amount of his first rent check.

Kirby posted to his 400 followers on Instagram, “Hey Elevation Worship, how much you paying your musicians that they can afford $800 kicks? Let me get on the payroll!”

Plus, Kirby wondered, how could the church’s pastor, Steven Furtick, one of the most popular preachers in the country, afford a new designer outfit nearly every week?

With a friend’s encouragement, Kirby started a new Instagram account @PreachersNSneakers posting screenshots of pastors next to price tags and the street value of shoes they were wearing. Within a month, the account had attracted 100,000 followers.

“At the beginning, it was easy for me to make jokes about it,” he said. “Some of the outfits are absurd, so it’s easy to laugh at some of the designer pieces. The price tags are outlandish.”

Read the rest here while I go iron my Dockers and wipe the dust off of my twenty-five year-old navy blue blazer.