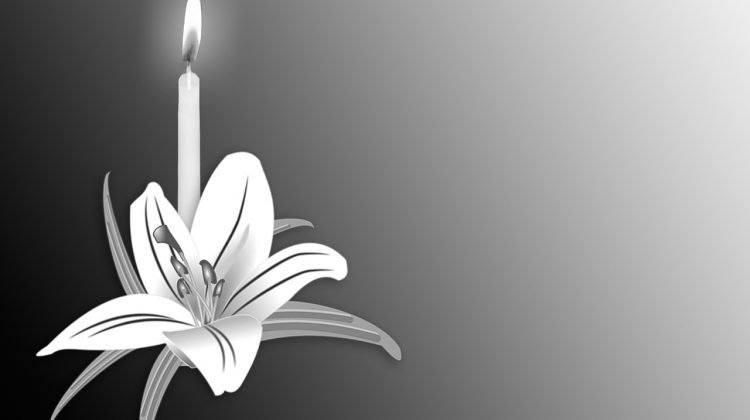 Here is a taste of Jonathan Lear‘s “We Will Not Be Missed!” It is a wonderful essay on mourning.

Just before the pandemic set in, I listened to a lecture on climate change. The lecture went as one might expect. There was a warning of impending ecological catastrophe and talk of the “Anthropocene,” suggesting that our age—the age in which humans dominate the earth—is coming to an end. At the end of the talk there was a discussion period. At one point a young academic stood up and said simply, “Let me tell you something: we will not be missed!” She then sat down. There was laughter through the audience. It was over in a moment. But it was a moment dense with meaning.

The comment was experienced as a joke and the laughter was spontaneous. It was a moment of release that no one anticipated but which the audience shared—a mini-catharsis. Release from what? My guess is that in response to real threats of climate change there has also been a change in the cultural climate. If we read newspapers or participate in social media, read blogs or watch television, it would be surprising if the end of the world were not somehow on our minds. There is cultural pressure to bear anxiety about the future. Does this anxiety help us—perhaps by alerting us to the challenges we face? Or might it distract us or otherwise get in the way?

The joke links together two different senses of what we might mean by the end of life. There is the obvious sense of the end as termination, of life coming to an end. But there is also the sense of end as the aim or purpose, the goal or telos of life; the sense of: What is life all about? In effect, the joke “says” that because we have lost a sense of our proper end—our purpose—that human life is coming to an end.

The official meaning of the statement is one of cosmic justice (rendered in comic form). We will not be missed because we do not deserve to be missed. We humans, during our tenure on earth, have been so greedy and avaricious, so thoughtless, aggressive and destructive that if the endangered species and rain forests and polluted rivers, the plastic-choked lakes and oceans could speak, they would say, “good riddance!” The rest of the world is better off without us. It was as though the human presence on earth had been a disruption, and natural harmony would be restored once we were gone.

The joke also picks up on a culturally shared anxiety about the end of democracy. Are the contemporary institutions of democratic political life able to withstand the polarizing pressures that have come to mark our time? Again, there is a fear of democracy coming to an end because of the loss of our shared sense of its purpose or end. So, there are two catastrophes we face, one ecological, one political. And, if we take Plato as a guide, the two catastrophes are linked by the phenomenon of human appetite. For Plato, our appetites are voracious and unlimited, they can undergo indefinitely many transformations in imagination. They seek to acquire and consume without any sense of proper end. Democracy, for Plato, is precisely the political form that inflames our appetites and encourages us to expand them without limit. Were Plato to observe our scene today, it would make sense to him that democracy comes to an end in a tyranny of appetite that itself brings ecological catastrophe.

Read the rest at The Point.