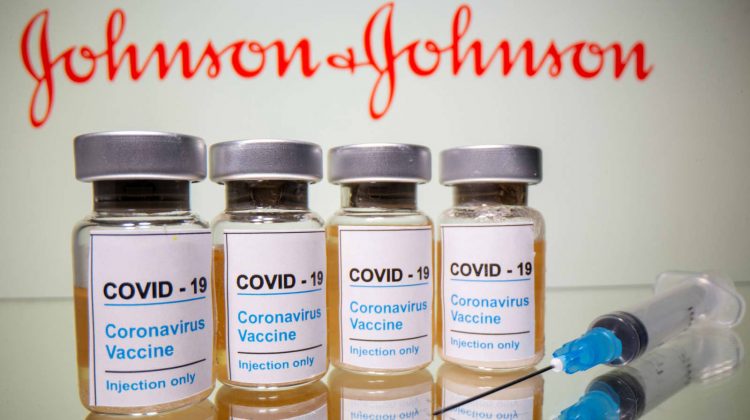 Steven Millies of the Catholic Theological Union clears this up for us in a piece at The Conversation.

Millies address the belief, popular among many pro-life groups, that the vaccines use fetal tissue from aborted babies:

To be clear, none of the vaccines directly uses fetal tissue. Embryonic stem cells can turn into any type of cell and are often used in medical research. Embryonic stem cells used in medical research are usually clones, thousands of generations removed from the original cell. Researchers can turn these cloned cells into any type of cell. All vaccines, whether Moderna, Pfizer or Johnson & Johnson, rely on stem cells, harvested decades ago from early stage aborted fetuses, for the laboratory testing of vaccines. This research is extensively regulated.

The Johnson & Johnson vaccine is somewhat different from the other vaccines because stem cells were used not only to test the vaccine in the lab, but also to produce it. Johnson & Johnson said in a statement recently: “Several types of cell lines created decades ago using fetal tissue exist and are widely used in medical manufacturing but the cells in them today are clones of the early cells, not the original tissue.”

So should faithful Catholics take the Johnson & Johnson vaccine?:

Still, weighing and balancing everything that is at stake, most Catholic bioethicists, many Catholic bishops and Pope Francis have found that receiving any of the vaccines is “morally acceptable,” which was the judgment of the Pontifical Academy for Life, a Vatican office that studies bioethical issues.

To understand what is happening around the vaccine, context is important. Prior to recent decades, public disagreements among senior Catholic Church leaders like these were unheard of.

But public airings of pointed disagreements have been becoming more and more common over the last 25 years. In 2020, bishops were divided over how to deal with a Biden presidency. And this year, that division reemerged following an Inauguration Day statement from the United States Conference of Catholic Bishops that described how the Biden administration’s policies could “advance moral evils and threaten human life and dignity.” Several church leaders later expressed public criticism over the statement. Such disagreements are a symptom of the polarization that is roiling the world all around the Catholic Church. This polarization is dividing Catholics, too.

Caught in the middle of all of this are ordinary, faithful Catholics who simply want to do the right thing. For that, the advice of Pope Francis would be a good place to start. Pope Francis has said that the role of the church, its bishops and priests is to “inform consciences, not replace them.”