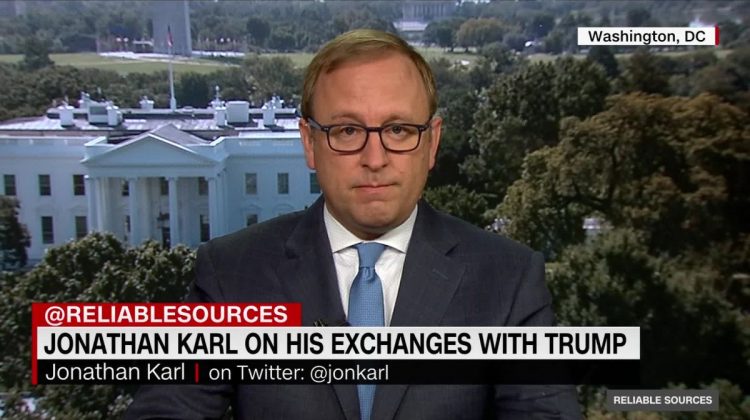 A lot of folks are writing books about Donald Trump and the former president is more than willing to sit down with them for interviews. Over the next week or two, Trump will meet with Maggie Haberman of The New York Times, Jon Karl of ABC News, and Michael Wolff of Fire and Fury fame, among others.

Will there be a Nixon-Frost moment?

Trump’s attempt to spin his presidency and shape his legacy is bound to backfire on him. Remember the Bob Woodward interview?

Here is Meridith McGraw and Gabby Orr at Politico:

The former president is scheduled to sit for a dozen interviews in the coming weeks with authors examining his presidency, some of whom are penning sequels to books they published during Trump’s time in office, according to four people familiar with his plans.

The sheer number of book interviews is so massive that some in his orbit worry he may be doing too many and hurting his ability to monetize his own recollections for a book of his own, should he choose to write one.

In the coming weeks, Trump is expected to meet with several reporters who spent years tracking his political ambitions or covering his presidency and quest for reelection. The list includes The New York Times’ Jeremy Peters as well as Maggie Haberman; The Wall Street Journal’s Michael Bender; ABC News’ Chief Washington Correspondent Jon Karl; “Fire and Fury: Inside the Trump White House” author Michael Wolff; and Washington Post journalists Philip Rucker and Carol Leonnig. Some of the authors are capitalizing on the success of their previous Trump books — and the continued interest in his time occupying the White House — by writing a sequel.