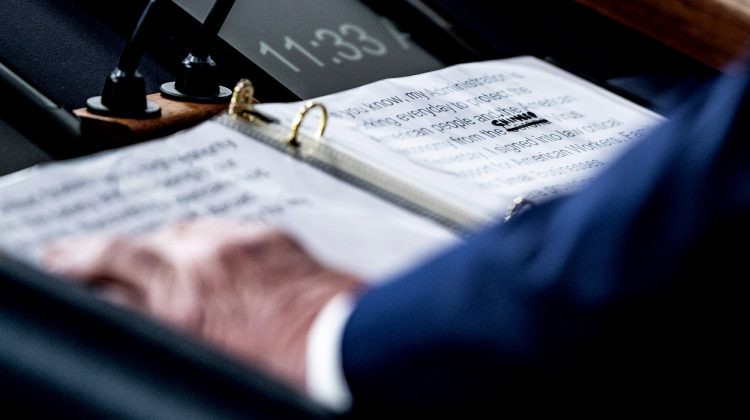 And now six Asian woman are dead in Atlanta. What is going on?

Here is Kurt Bardella at the Los Angeles Times:

Last September, 164 Republicans in the House of Representatives voted against a resolution authored by Rep. Grace Meng (D-N.Y.) to condemn racism against Asian Americans. It was a sobering reminder of how mainstream bigotry against the Asian American Pacific Islander community has become in the Republican Party. Meng reintroduced the resolution in late February.

Just last week, former President Trump issued a statement where he once again used phrase “China virus,” which has inflamed hatred toward Asian Americans since the pandemic began. In their effort to find a scapegoat for the coronavirus, Republicans effectively put a bull’s-eye on the backs of our community. The result is this torrent of violence.

If you look like me, you’ve almost certainly been told to “go back to China” by a white person at some point in your life. I think I’ve been told that so many times throughout my life that on some level I’ve become numb to it. But the more I think about that, the angrier I get. What does it say about this country that in the year 2021 a person can become so conditioned to outward displays of racism that he stops reacting to it?