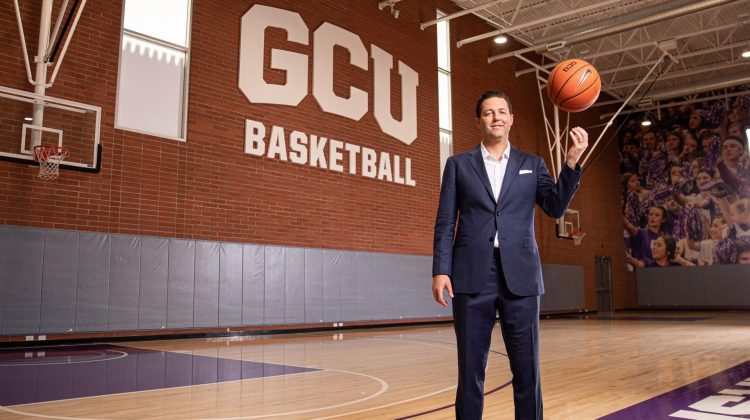 Well, it looks like both of the online education powerhouses have pretty good basketball teams. The Liberty Flames have qualified again for the NCAA tournament. The Grand Canyon Antelopes, under the coaching leadership of Bryce “The Shot” Drew, are making their first appearance in the tournament. Liberty, a 13th seed, will play 4th-seeded Oklahoma State in the Midwest bracket. Grand Canyon, a 15th seed, will play 2nd-seeded Iowa in the West bracket.

A third evangelical school–Oral Roberts–is also back in this year’s big dance,