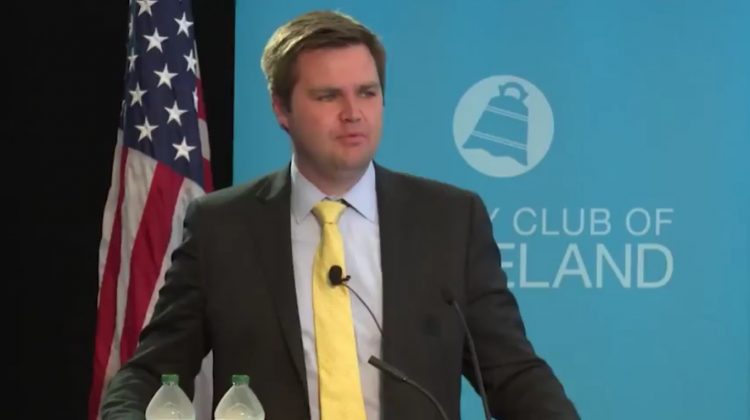 The Mercer family also made a “significant contribution,” Lanza said. Hedge fund billionaire Robert Mercer and his family were key supporters of former President Donald Trump’s presidential bid. Mercer was an important investor in Breitbart News and a force in the campaign for the United Kingdom to leave the European Union.

Protect Ohio Values’ website indicates that the organization was created to back Vance: “We’re a network of grassroots conservatives committed to electing a Senator who will stand for and defend Ohio’s values in Washington, DC. We believe J. D. Vance is the right man for the job and we are signing up supporters and raising funds to demonstrate a groundswell of support in the Buckeye State.”

Vance is a venture capitalist best known for his best-selling memoir “Hillbilly Elegy,” which was recently turned into a Netflix movie starring actors Amy Adams and Glenn Close. Vance and his family moved to Cincinnati’s East Walnut Hills neighborhood in 2018.

Vance is considering a run against incumbent Ohio senator Sherrod Brown, a Democrat. We will keep an eye on this race.