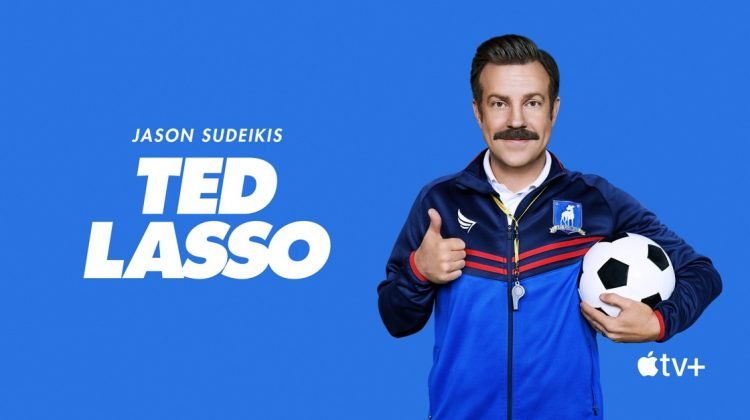 I have not seen a single episode of Ted Lasso, but after reading Zac Davis’s piece on the show at America I want to start watching it.

Ted Lasso (Jason Sudeikis, who just took home a Golden Globe for his performance) is a Division II college football (American version) coach who accepts a head coaching job on a fictional football (English version) club in the English Premier League. It is quite the promotion, considering that Ted Lasso doesn’t know the first thing about the sport (we see his assistant coach, “Beard,” reading Soccer for Dummies on the plane above the pond in the first episode).

Is Ted Lasso just another man hired for a job he was not remotely qualified for? Yes. But the reasons behind his hiring are more sinister and serve as the driving force behind the show’s plot. Ted’s new club, AFC Richmond, has a new owner: Rebecca Welton (Hannah Waddingham), who takes over the team after a messy and public divorce from her ex-husband, Rupert (Anthony Head). After suffering the humiliation of seeing Rupert’s infidelities spread all over the English tabloids, Rebecca is ready to drive her ex-husband’s beloved football club into the ground. Hiring an amateur American football coach who doesn’t know that soccer games have two halves or can end in a tie is the linchpin to her plan.

But Ted Lasso starts to defy expectations. Despite his insistence that he doesn’t care about wins and losses, the team begins to win. Egos deflate. Cold shoulders melt away.

Along the way, we are charmed into witnessing the character development of every unlikely and unlikeable character. It is the closest vantage point to God a viewer can have on television today. It’s not particularly realistic to expect everyone to change for the better, but it isn’t impossible, either. And what is art but sublime meditations on what is idealistic and unlikely yet all the while still true?

A show this positive runs the risk of being what critics call “cheesy.” It is anything but.