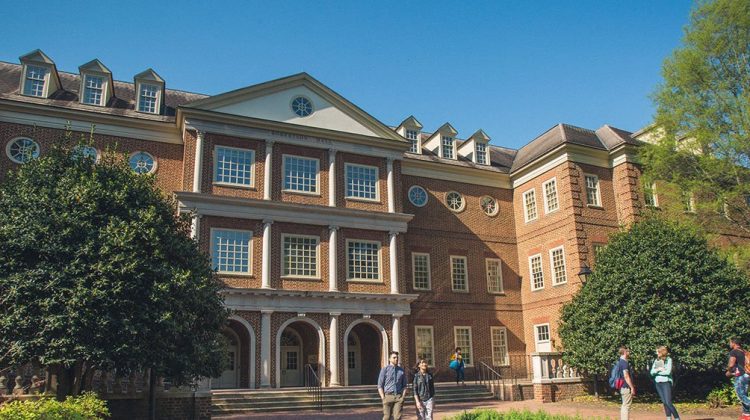 “Election integrity is the foundation for every citizen’s right to vote in a free and fair election,” said Michele Bachmann, dean of the Robertson School of Government at Regent University. “The electoral process is a significant, fundamental component of political freedom. Through this important conference, our goal is to educate individuals about election integrity and to raise awareness surrounding the electoral process.”

Throughout the event, panelists and keynote speakers will highlight the importance of freedom of speech, election integrity in a representative democracy, election irregularities and correlated impacts on future elections, and voter ID, among other topics.

The election integrity conference will feature nationally-renowned speakers and panelists including:

As I have noted a few times at this blog, the MAGA coalition that emerged during the Trump presidency is developing a “lost cause” evangelical infrastructure of churches, media, institutions, and leaders to promote the idea that the election was stolen and Donald Trump’s MAGA movement–a righteous cause–was denied a second term in power by the evil forces of the Democratic Party. This infrastructure includes radio programs by Eric Metaxas and Charlie Kirk, churches such as Jack Hibbs‘s Calvary Chapel-Chino Hills, and institutions such as the Falkirk Center at Liberty University and the Robertson School of Government at Regent University.

This lost cause evangelical infrastructure appears to be the latest manifestation of the Christian Right.