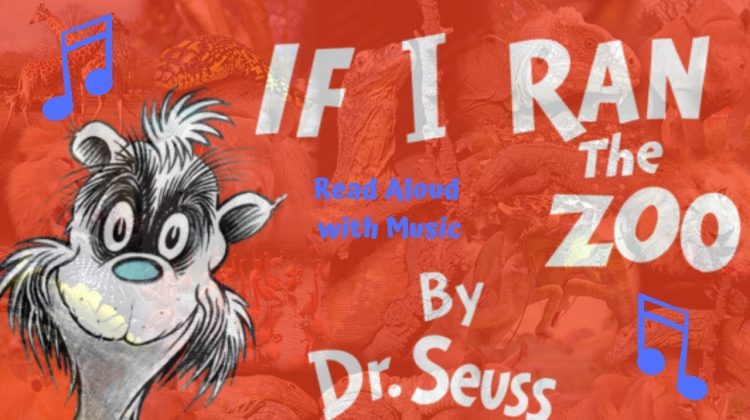 The Senate and House have passed a $1.9 trillion dollar relief bill. It is historic. Meanwhile, the GOP is talking about Dr. Seuss, Mr. Potato Head, and Meghan Markle.

Here is Jonathan Lemire and Jill Colvin from the Associated Press:

The conservatives’ relentless focus on culture wars rather than the new president highlights both their strategy for regaining power in Washington and their challenge in doing so. Unlike previous Democratic leaders, Biden himself simply isn’t proving to be an easy target or animating figure for the GOP base, prompting Republicans to turn to the kind of cultural issues the party has used to cast Democrats as elitist and out of touch with average Americans.

“There’s just not the antipathy to Biden like there was Obama. He just doesn’t drive conservative outrage,” said Alex Conant, a longtime GOP operative, who worked for the Republican National Committee in 2009 as they labored to undermine then-President Barack Obama.

“They never talk about Biden. It’s amazing,” Conant said of the conservative news media. “I think Fox covered Dr. Seuss more than Biden’s stimulus bill in the week leading up to the vote.”

Read the rest here. Of course we can’t predict how future generations will respond to this moment–perhaps they will think the GOP behavior in March 2021 was perfectly normal.