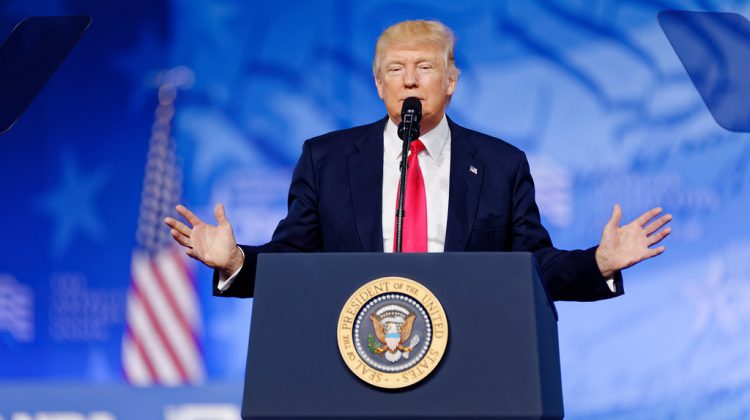 As many of you know, Gerson was George W. Bush’s speechwriter.

Here is a taste of his Washington Post column on CPAC:

By a conservative standard, what should we make of the activists and participants at CPAC? It is worth noting that many who attend each year are young. What moral messages is an older generation transmitting to the next?

With many of the sessions premised on the big lie of a stolen presidential election, young attendees will certainly be taught that truth is infinitely malleable in service to ideology.

They will surely be instructed that their political opponents are really ruthless, inhuman enemies, bent on canceling and silencing them by any means necessary.

By the systematic downplaying of the recent attack on the Capitol — and probably some wink-and-nudge approval — they will learn that the recourse to violence is permissible in politics, and that democracy is valuable only if it serves their ends.

From the attendance of eager presidential hopefuls such as Texas Sen. Ted Cruz and Missouri Sen. Josh Hawley, they will learn that exclusion, deception and the maximization of White grievance are the future of the GOP, and that encouraging sedition is not a shameful disqualification for the Oval Office.

From Trump’s deification they will learn that civility is for losers, that compassion is for suckers, that misogyny can be fun, that strength requires brutality and that racism makes for good politics. They will learn that deadly incompetence, based on lies and lunacy and costing countless lives, means nothing. They will learn that the Constitution can be shredded in the pursuit of raw power and that populism must be rowdy enough and transgressive enough to break a few windows and kill a few policemen.