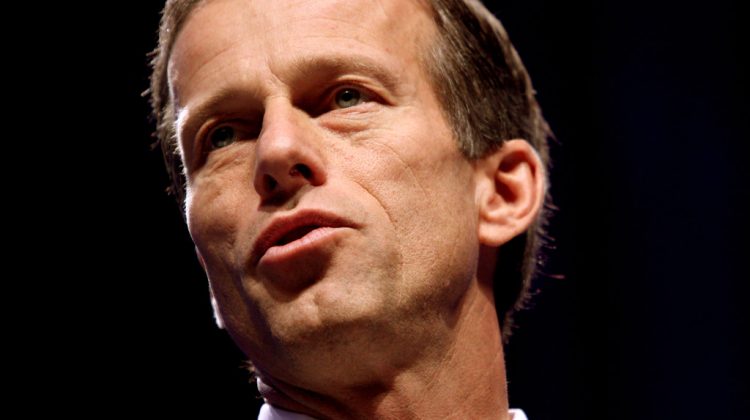 This came to mind again yesterday watching Senate Minority Whip John Thune (R-S.D.) appear at a Capitol Hill press conference and reflect on his youth while making the case against a Democratic proposal to increase the existing minimum.

“I worked for less than the minimum wage, I worked for the minimum wage. I started bussing tables at a dollar an hour, I went up to $2.25 when they moved me up in the place, and then I finally made it to cook — which was big time — that was six bucks an hour.”

The South Dakota Republican wasn’t specific about how old he was at the time, but Thune was born in 1961, so he was likely referring to a period in the late 1970s.

According to the Bureau of Labor Statistics’ inflation calculator, in adjusted terms, someone making $6 an hour in 1979 was making nearly $23 an hour in today’s money — well above what Democrats are proposing in their pending minimum-wage proposal.

At the same event, Sen. Roger Marshall (R-Kan.) made related comments about his youth. He’s about a year older than Thune, which means by the time the Kansas Republican was a senior in high school, the federal minimum wage — in inflation adjusted terms — was over $10 an hour.

How does any of this help the GOP’s case against a minimum-wage hike? It doesn’t. In fact, these arguments tend to do the opposite, reminding us, once again, that the nation is overdue for an increase.