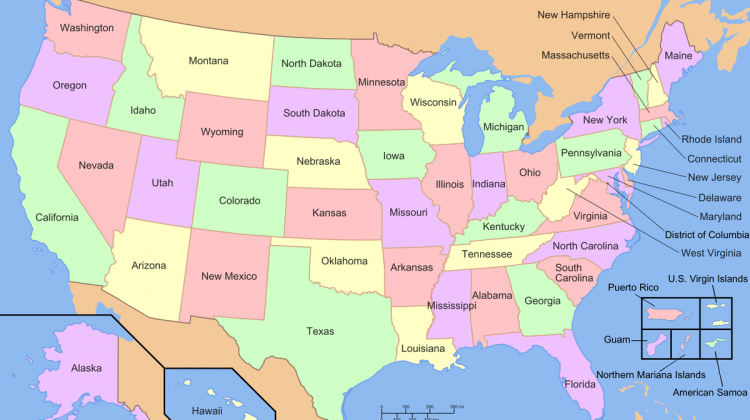 The civic nationalist story of America that [Charles] Bancroft envisioned still has the potential to unify the country. Its essential covenant is to ensure freedom and equality of opportunity for everyone: for African Americans and Native Americans—inheritors of the legacies of slavery and genocide—to be sure, but also for Americans with ancestors from Asia and Latin America, India and China, Poland, France, or Ireland. For rural and urban people; evangelicals, Jews, Muslims, and atheists; men, women, nonbinary people, and, most certainly, children.

It’s a coalition for Americans, a people defined by this quest, tasked by the preamble of the Constitution to promote the common good and individual liberty across generations. It’s a framework that could unite the Democratic Party with the non-Trumpist branch of the Republican Party, and most independents to boot. And over the past century, cultural, judicial, and demographic changes have strengthened its hand, ending white Christian control over the electorate in all the large states, not a few of the small ones, and in the federation as a whole. It’s not an off-the-shelf product, however. Its biggest failings—arrogance, messianic hubris, a self-regard so bright as to blind one to shortcomings—stem from the Puritan legacy Bancroft was so steeped in. The Puritans thought they had been chosen by God to build a New Zion. Bancroft believed the product of their mission was the United States, and that it was destined to spread its ideals across a continent and the world. This notion of American Exceptionalism—that the U.S. can walk on water when other nations cannot—needs to be jettisoned and replaced by the humility that comes with being mere mortals, able to recognize the failures of our past and the fragility of our present and future.