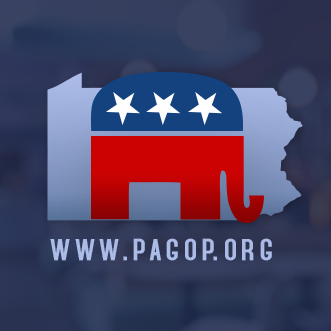 Our analysis of voter registration data showed that a dramatic two-thirds of the voters who have switched parties this year left the GOP. Voters are dropping the Republican Party affiliation at more than double the usual defection rate, and people we talked to say it’s for the same reasons: to protest the false election fraud claims, and growing frustration with Trump and his supporters.