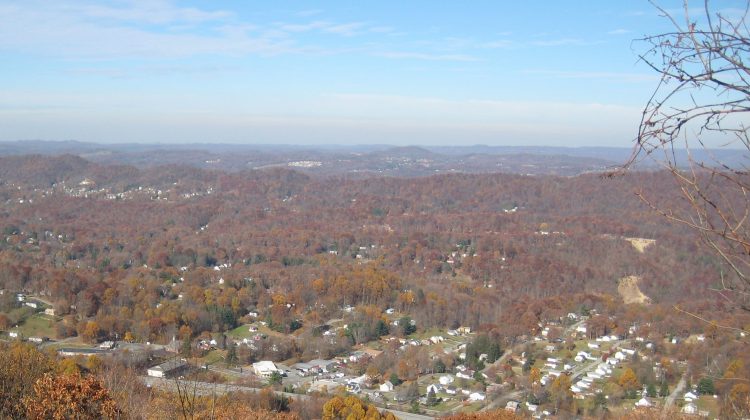 I think Associated Press religion reporter’s Alana Schorr’s recent piece on evangelicals in Bluefield, West Virginia captures a lot of what I am hearing. Here is a taste:

BLUEFIELD, W.Va. (AP) – If you’re Christian in Bluefield — and most everyone is, in this small city tucked into the Blue Ridge Mountains — you have your choice.

You can follow Pastor Doyle Bradford of Father’s House International Church, who has forcefully backed Donald Trump — doubting Trump’s defeat in November and joining some congregants at the Jan. 6 “Save America” rally that degenerated into the Capitol riot.

Or you can go less than 3 miles away next to the rail yard, to Faith Center Church, where Pastor Frederick Brown regards Bradford as a brother — but says he’s seriously mistaken. Or you can venture up East River Mountain to Crossroads Church, where Pastor Travis Lowe eschews Bradford’s fiery political rhetoric, seeking paths to Christian unity.

The three churches have much in common. All of them condemn the desecration of the Capitol and pray for a way to find common ground.

But they diverge on a central issue: What is the role of evangelical Christianity in America’s divisive politics?