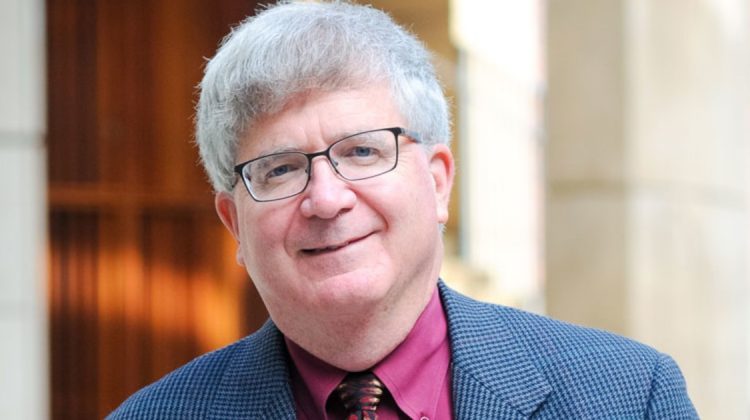 Michael McConnell teaches law at Stanford. In 2002, George W. Bush nominated him to the Tenth Circuit Court of Appeals and the Senate approved his nomination unanimously. Bush also had him on his short list for a Supreme Court nomination. According to legal scholar Nathan Chapman, McConnell’s opinions have relied on theological ideas such as sin, “two kingdoms,” liberty of conscience, and the priesthood of all believers. He is an evangelical Christian.

As the Senate prepares for the impeachment trial of Donald Trump, many Republican senators argue that the case should be dismissed because the Constitution does not permit the impeachment and trial of a president after leaving office. As constitutional scholars with different partisan affiliations, we both believe that is incorrect. Moreover, we reject the argument that this would open the door to impeaching past presidents or other former officials.

Trump’s impeachment by the House of Representatives, seven days before he left office, was unquestionably valid. The only question is whether, now that he is back in private life, he may be tried by the Senate. The Constitution provides a clear answer, giving the Senate “sole Power to try all Impeachments.” The key word is “all.” The Senate’s authority explicitly extends to every constitutionally proper impeachment.