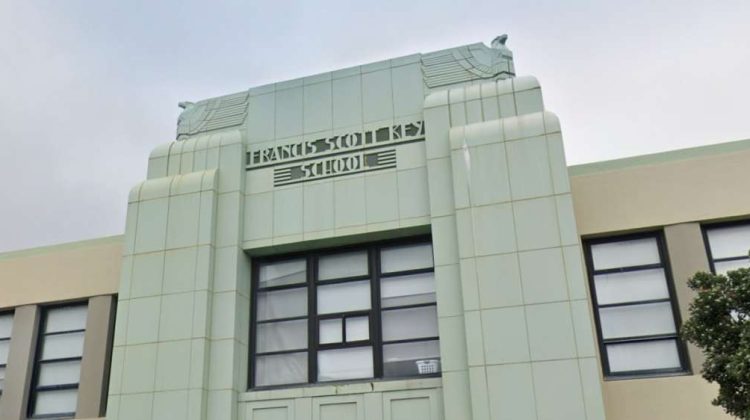 Last week we called your attention to a decision by the San Francisco Board of Education’s decision to rename forty-four schools. I titled that post “When a school board ignores history.” Now Jonathan Zimmerman of the University of Pennsylvania has offered similar thoughts about the Board’s decision. Here is a taste of his piece at USA Today:

In October 1994, Rush Limbaugh took to the airwaves to condemn a proposed set of national history standards. The standards added new voices — especially minorities and women — and urged teachers and students to interpret history in light of them.

But that was too much for Limbaugh, who questioned the premise of historical interpretation itself.  “History is real simple,” the right-wing talk-show host explained. “You know what history is? It’s what happened.” The real problem lay with blame-America-first people on left, Limbaugh added, who twisted the past to match their politics. Teachers should simply say what occurred, and leave it at that.

My students have learned to call that the Just-the-Facts Fallacy, a longstanding favorite of American conservatives. If we just read the Declaration of Independence, we’ll know that America is a land of freedom. If we read the Constitution, we’ll know that the federal government should be limited. Never mind that Americans have interpreted these documents in radically different ways across time. Look at the words! They speak for themselves.

So I was saddened to see the resolutely left-wing San Francisco Board of Education embrace its own version of Just-The-Facts last week, when it voted to rename 44 schools — including those named for George Washington, Thomas Jefferson, and Abraham Lincoln — on the grounds that these figures enslaved or otherwise oppressed human beings. Asked whether the board had consulted historians during its decision-making process, the chairman of its school renaming committee said there was nothing to discuss.

“What would be the point?” Jeremiah Jeffries asked, channeling his inner Rush Limbaugh. “History is written and documented pretty well across the board . . . There’s no point in debating history in that regard. Either it happened, or it didn’t.”

But the whole reason we’re having this conversation is that history is always subject to debate. The facts about Washington and the others can’t tell you whether we should scrub their names from the schools. For that, you need — yes — interpretation. That’s what history is.

And that’s the very first lesson, in every class that I teach. When students receive my initial writing assignment, they always ask the same question: do I want the facts, or do I want their interpretations?

And I always give the same answer: I want both. Facts without interpretations don’t matter. Nobody will care about a given event, unless you tell me why we should. And interpretation without facts? We have a highly technical name for that: BS. All history is interpretation, but all interpretations aren’t created equal. The best ones rely on facts, and the worst ones distort or omit them.