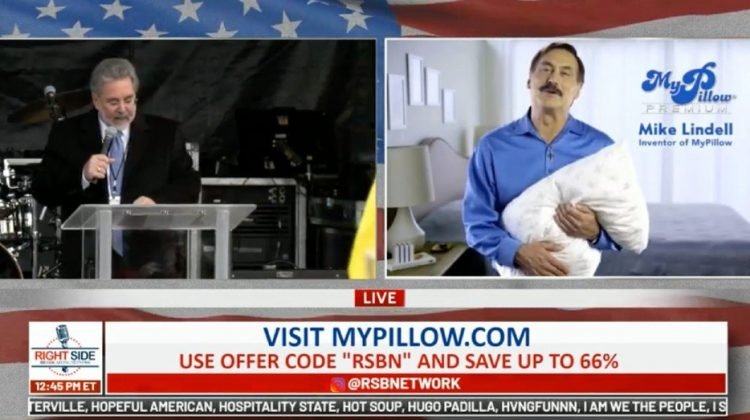 The conservative pundits are outraged at what happened at Saturday’s Jericho March!

David French is worried that too many evangelicals have fallen for conspiracy theories.

Rod Dreher says we would be wrong to “blow off” the influence of these evangelicals who still believe Trump won the election.

Andrew Sullivan is concerned about the fusion of religion and politics.

Matt Lewis asks: “Is nothing sacred?”

Beth Moore is not really a conservative pundit, but she is still fired-up.

And we already discussed Michael Gerson.

And those who regularly question my decision to cover the court evangelical phenomenon seem to be taking it seriously now. Yes, even John Wilson ;-):

I’ve been writing about this for the last four years. At this point I am more interested in who was NOT at the Jericho March on Saturday:

The more traditional court evangelicals–most of whom are not connected with the Independent Network Charismatics and similar groups– seem to be focused on the Georgia Senate race and COVID restrictions. Would they like the election results to be overturned? Sure. Do they believe that there may have been election fraud? Of course they do. But they did not want to join the folks who were on the Mall on Saturday. This branch of court evangelicalism seems to only show-up when Trump is in the house or when one of his surrogates is present. They prefer power over prophecy.

And maybe some of them really believe Biden won.

We will see what happens after the Electoral College votes later today, but right now the evangelical voter fraud movement is led by Eric Metaxas (who showed his Charismatic side on Saturday), the gang at Liberty University’s Falkirk Center (Metaxas, Charlie Kirk, Jenna Ellis, Sebastian Gorka, etc.), and the My Pillow Guy.

These tweeters made fair points, which prompted me to explain things further. It’s never a good idea to try to “explain further” on Twitter, but I am a glutton for punishment! 🙂