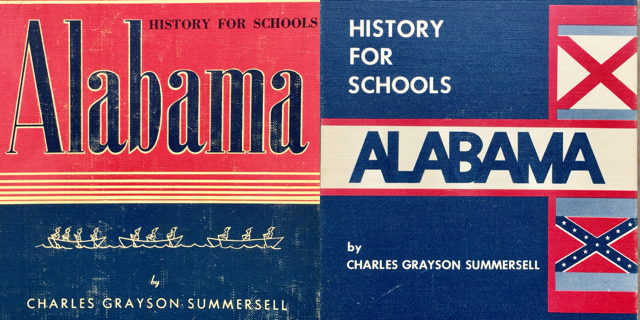 Over at The Montgomery Advertiser, Brian Lyman reports on the treatment of the Confederacy in Southern history textbooks:

For much of the 20th century, southern classrooms treated Black history — when they touched the subject at all — as a sideshow to a white-dominated narrative.

“It should be noted that slavery was the earliest form of social security in the United States,” a 1961 Alabama history textbook said, falsely.