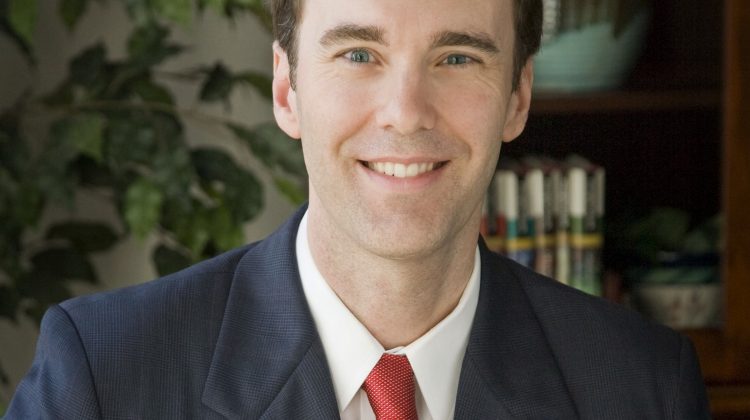 This happened last month, but I just learned about it today. Here is The Salem News:

Lindsay, 48, came to Gordon from Rice University, where he was a member of the sociology faculty. His early years at Gordon were marked by controversy after he signed on to a letter in 2014 asking then-President Barack Obama for a religious exemption from an executive order barring discrimination against gays and lesbians by federal contractors in their hiring practices.

The letter prompted accusations of discrimination against Gordon over its LGBTQ policies and led to the end of the college’s partnerships with the city of Salem, the Lynn public schools, and others. Two professors filed lawsuits against the college claiming retaliation for speaking out against the school.

Enrollment at Gordon has grown in the 10 years under Lindsay, from 2,017 to 2,310 students, according to the college. But the school, like many around the country, struggled financially as families increasingly questioned the value of a costly college education. Last year Gordon eliminated 36 jobs and eight majors in an effort to “shore up” its financial foundation for the long run.

In announcing tuition cuts earlier this month, Gordon said the school had its strongest fiscal year ever. In Lindsay’s 10 years, the college said net assets have nearly tripled, debt has decreased by 24%, and the endowment has grown from $22 million to $80 million.

Lindsay said he first began to consider stepping down last year after a conversation with Arthur Brooks of the American Enterprise Institute, who said he was leaving his job after 10 years.

“As we talked over dinner, I felt God nudging me to consider a similar decision for my own life and the life of the college,” Lindsay said in his email.

Lindsay said he has been working on a book manuscript on major transitions in life and sensed that “the book might be speaking to me directly.” He also noted that the timing is right for his family, with two of his three daughters finishing elementary school this year.

“We do not know yet where the Lord is calling us next, but God has always guided our steps, and we are confident that will be the case for our next chapter,” he wrote.