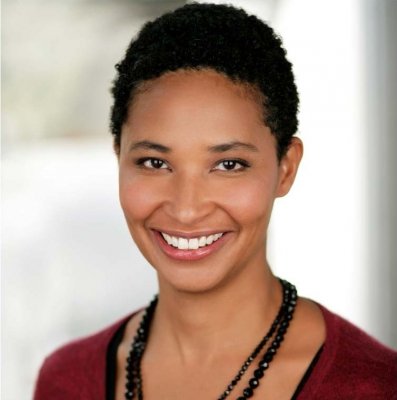 Danielle Allen is a politics professor at Harvard. In a recent article at The Washington Post she writes about the death threats she received after Charlie Kirk, a spokesperson for Liberty University’s Falkirk Center, made a false allegation about her teaching. The allegation occurred on the Tucker Carlson Show on Fox.

Let me share a 2017 email exchange between myself and Fox News host Tucker Carlson after he broadcast my face on his television show and permitted his guest, conservative activist Charlie Kirk, to falsely allege that, in my classroom at Harvard, I taught that the rise of Trump was similar to the rise of Hitler. Immediately following that broadcast, I received death threats called into my office phone. I wrote to both Fox News and Carlson requesting a correction. I received none. Here is the exchange that resulted:

Danielle Allen: You failed to vet your interviewee for factual accuracy or to take responsibility for the falsehoods articulated on your show.

Tucker Carlson: How would I have vetted that claim? You compared Trump’s election to the rise of Hitler in the Washington Post. It didn’t seem outlandish to suggest that you might teach similar things in class. And, in fact, I still have no evidence that you haven’t taught that in class. How can I verify that?

Allen: Before accepting the interview, you should have asked him for his sources. Journalism should be based on facts, not your gut instinct for what is or is not outlandish. You were broadcasting a national story that directly affects people’s professional reputations. Also, even here, in this email, you are inaccurate. I wrote my piece in [February] 2016. Trump was not yet even the party nominee. I did not ever compare his election to the rise of Hitler. Not in print, not orally, ever. I compared his fast rise within a fractured Republican party during the primary to Hitler’s rise in a similarly fractured Germany.

Carlson: I’m committed to accuracy. You say you’ve never compared Trump’s rise to Hitler’s rise in class. How can we prove that?

Allen: Basic journalistic protocol would suggest that you should have begun by asking Mr. Kirk that sort of question.

Allen: You have my word and until Mr. Kirk provides you with any evidence to support his claim or any sources for his claim, the burden is not on me.

Carlson: I hear that a lot, unfortunately.