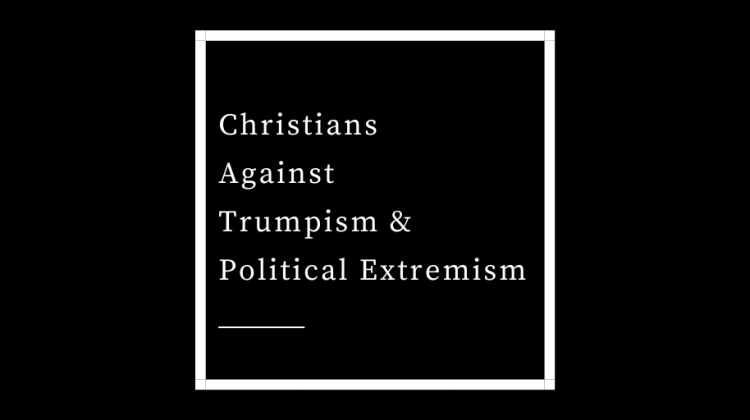 An ad running in The Washington Post and other outlets Friday (Oct. 30) thanked a number of prominent evangelical Christian leaders and organizations for “standing up in this dark time.”

But at least one of the evangelicals named in the ad and on the website Christians Against Trumpism & Political Extremism doesn’t appear to appreciate the gesture.

Thousands of Christian leaders and institutions have stood firm on the foundational truths of our faith, against the disheartening embrace of Trumpism,” both the ad and the website read.

“When the history books are written about this era, the principled, committed and courageous leaders who refused to compromise will be remembered, and we are deeply grateful for your stand.”

Albert Mohler, a Trump voter, also signed the document, but was not one of the original signers.