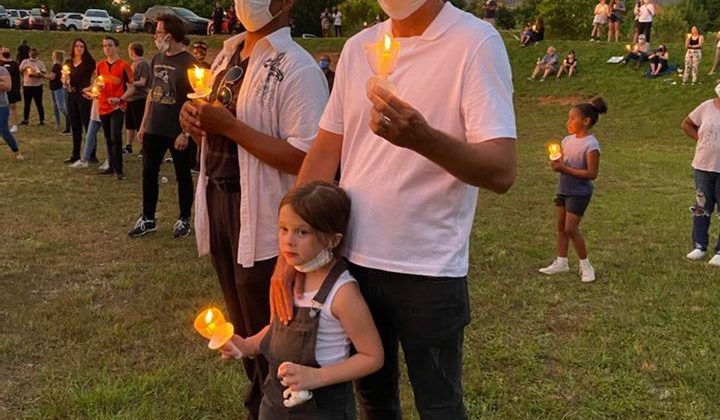 Mike Evans, a Texas author and Christian Zionist activist, this summer filed a federal lawsuit against Jentezen Franklin, a Georgia megachurch pastor who has been featured at Trump campaign events. The two men in 2017 had launched a fundraising project to benefit Holocaust survivors in Israel and raised millions for the cause, but Evans’s suit alleges Franklin turned over only $1.2 million — withholding more than $3.3 million he’d raised.

“We regretfully have not been given any options, in that Franklin has used our work to fundraise and has refused to send the money,” Evans wrote The Washington Post on Wednesday, alleging Franklin acted “exploitatively” toward survivors.