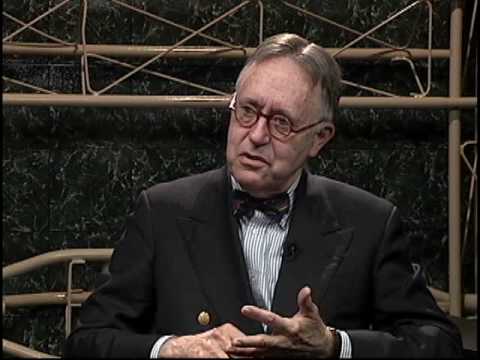 When evangelicals of a certain age think about Howard several things may come to mind:

Back in 2000 or 2001, while I was a postdoctoral fellow at Valparaiso University’s Lilly Fellows in Humanities and the Arts Program, I led my fellow fellows in a discussion of Howard’s powerful Christ the Tiger (1967). In fact, I think it’s time I revisited this work.

Here is David Mills’s at The Catholic Herald:

A final story, that illustrates Tom’s mundane kindness, the kindness of the man who cares for people, celebrity though he was. A friend, one of the brightest people I know, had a horrifically bad education in his city’s public schools. His first assignment in Prof. Howard’s intro to English class was a three-page paper.

No one had taught him how to write a paper. He found a writer who said what he thought, wrote an introductory paragraph, typed out a three-page block quote, and finished with a concluding paragraph.

Tom called him into his office. Apparently realizing — as some professors wouldn’t have done — that the young man had done his best, explained that this would not do. My friend replied that the writer had said what he wanted to say much better than he could. Tom worked with him patiently — doing a great deal than most professors would have done — to teach him what he did not know about writing papers.

I grew up in an academic world and have spent most of my adult life working with academics. The number who would have seen the need and responded to it the way Tom did is small.