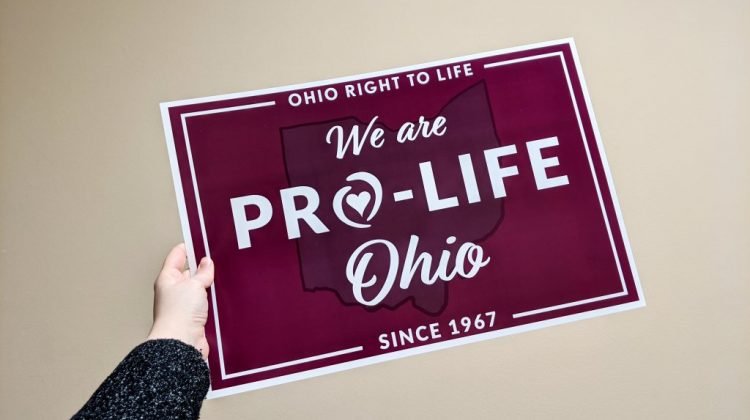 I continue to hear from people who despise Donald Trump, but will vote for him anyway because he is anti-abortion. Stephanie Ranade Krider was the vice president and executive director of Ohio Right to Life. She recently resigned.

It’s hard to find a more anti-abortion advocate than the director of a state right to life organization. Here is Krider in The Washington Post in a piece titled “I’m a pro-life evangelical. In supporting Trump, my movement sold its soul.”

The prospect of a Justice Barrett is cause for excitement, and this legal milestone — the chance to overturn Roe — is something I’ve hoped for and worked toward for more than a decade. Yet I feel deep unease at how we arrived at this moment. Pro-life evangelicals threw their support behind Trump in 2016 aiming for precisely this outcome, but I fear it has been to our detriment. Aligning our movement with Trumpism has reduced our commitments to a single goal: outlawing abortion at any cost, putting our reputation (but not his) on the line.

I watched all of this unfold from the front lines. Until recently, I served as executive director of Ohio Right to Life. When I started there in a part-time role in 2009, I was grateful for the opportunity to change hearts, minds and laws to recognize the humanity of the unborn and the vulnerable. I advised candidates for elected office, advocated for legal protections for unborn babies diagnosed with Down syndrome, and lobbied successfully to gain state funding for pregnancy help centers and to end late-term abortions in Ohio.

I’ve spent my career fighting for a cause I believe in, one in which I could live out my faith as a Christian. Over the past decade, our state saw a 25 percent decrease in the number of abortions, consistent with the broader nationwide decline in abortions over the past 30 years. But as the cause became increasingly tied to Trump, it transformed into something with which I could no longer identify. Every major pro-life organization has endorsed Trump’s reelection. Protecting innocent life is a cause that’s deeply steeped in morality, but with this political choice, the movement has shown itself to be too willing to trade moral character for power.