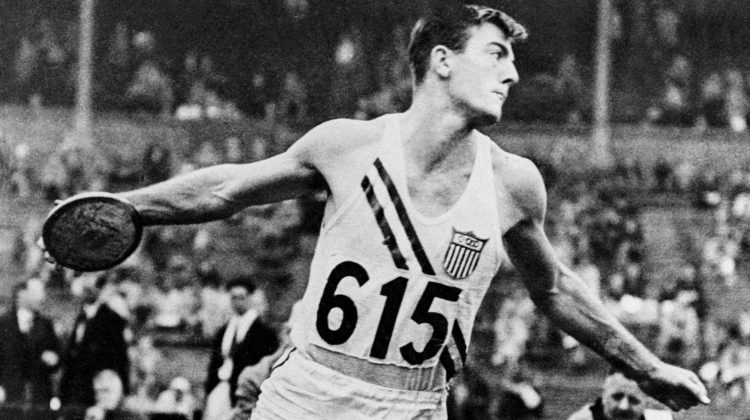 Mike Evans is one of the lesser known court evangelicals. One of America’s leading Christian Zionists, Evans recently founded the Friends of Zion Heritage Center and the Friends of Zion Museum in Jerusalem to celebrate the “everlasting bond between the Jewish and Christian peoples.” When Donald Trump announced that he was moving the American embassy to Jerusalem, Evans enthusiastically told the Christian Broadcasting Network that when he next saw Trump in the Oval Office he would say to him: “Cyrus, you’re Cyrus. Because you’ve done something historic and prophetic.”

Evans believes that Trump was a modern-day Cyrus who has made possible the restoration of Jerusalem and the further confirmation of Israel’s future role in biblical prophecy. Because of Trump’s actions, Evans affirms, the blessing of God will come upon America. This decision made America great in the eyes of God. It also made Trump great in the eyes of the court evangelicals.

Evans also believes that American support for Israel will result in a spiritual revival in evangelical churches. He knows such a revival is coming because, as he says in a recent article at the Christian Broadcasting Network website, it has apparently happened before. Evans says:

I don’t know if we will see another spiritual revival, but Evans’s theory seems to suggest that the emergence of Billy Graham, the rise of the Jesus People, the Catholic Charismatic Movement, and Explo ’72 all had something to do with U.S. Middle East policy. But Evans doesn’t go far enough. Doesn’t he know that Bob Mathias’s victory in the decathlon at the 1948 Summer Olympics and the 1968 Memphis sanitation strike were also connected to U.S. support of Israel? 🙂

Moreover, one could argue that none of these aforementioned movements or events (Graham, Jesus People, Charismatics, Explo ’72) were “great awakenings.”

I am continually intrigued by evangelicals’ recent fascination with “great awakenings.”