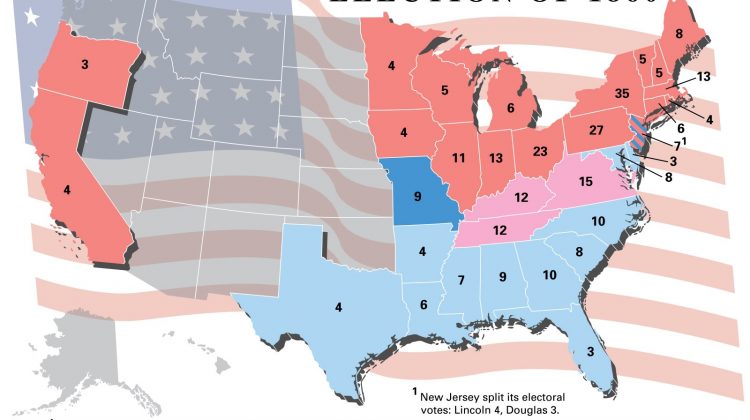 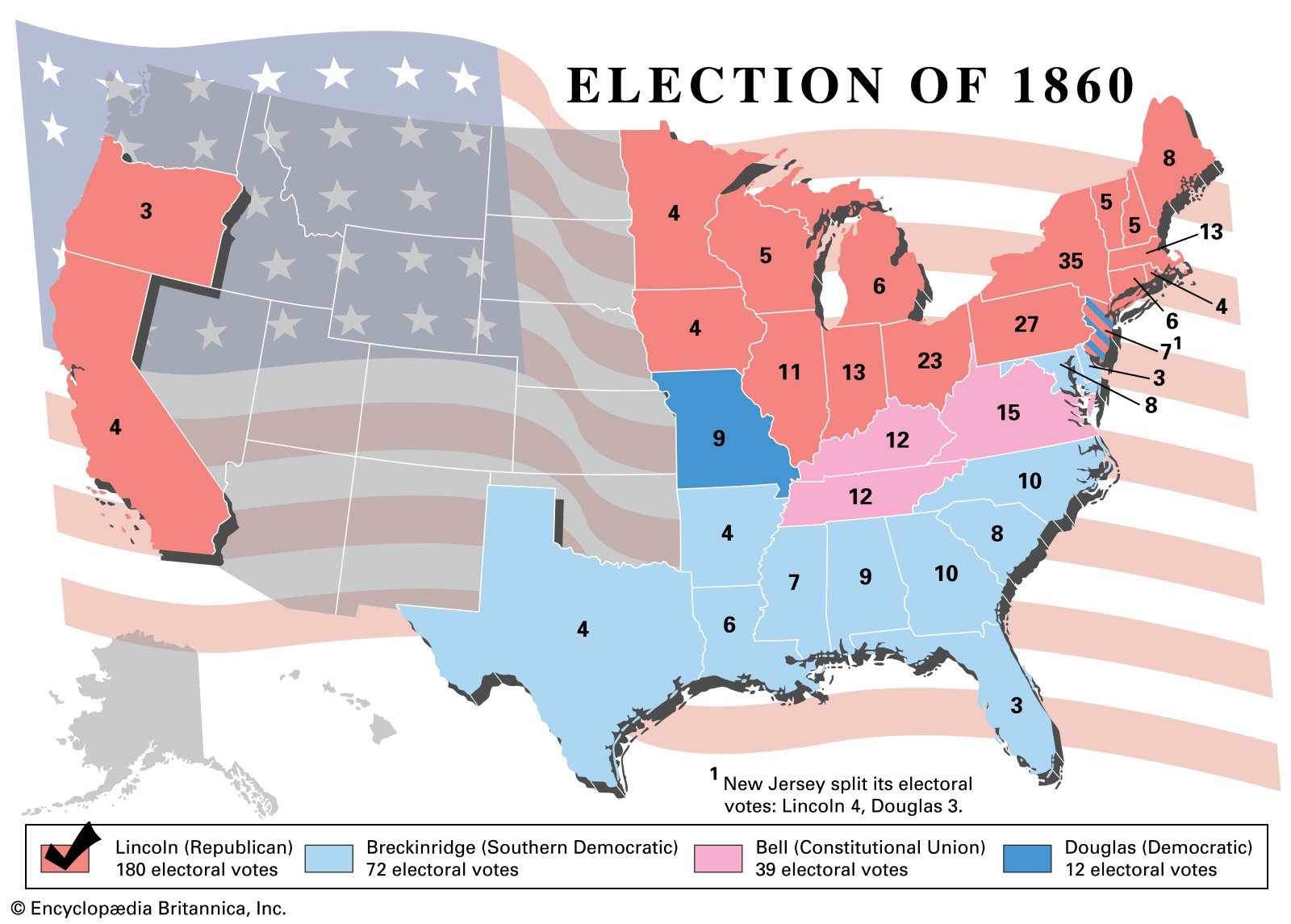 Clarkson University political scientist Alexander Cohen says that “American democracy will survive” if Trump decides to contest the election of 2020. He points to five previous contested elections: 1800, 1824, 1876, 1960, and 2000. In all five cases, democracy survived. But the contested election of 1860 was different. Here is a taste of Cohen’s piece at The Conversation:

The election of 1860 was a different story.

After Abraham Lincoln defeated three other candidates, Southern states simply refused to accept the results. They viewed the selection of a president who would not protect slavery as illegitimate and ignored the election’s results.

It was only through the profoundly bloody Civil War that the United States remained intact. The dispute over the legitimacy of this election, based in fundamental differences between the North and South, cost 600,000 American lives.

What is the difference between the political collapse of 1860 and the continuity of other contested elections? In all cases, citizens were politically divided and elections were hotly contested.

What makes 1860 stand out so clearly is that the country was divided over the moral question of slavery, and this division followed geographic lines that enabled a revolution to form. Further, the Confederacy was reasonably unified across class lines.

While the America of today is certainly divided, the distribution of political beliefs is far more dispersed and complex than the ideological cohesion of the Confederacy.

If history is any indication, we will all make it through a potential Trump refusal to accept the results of the 2020 election. On the other hand, Americans have never seen a president quite like Trump. Stay tuned.