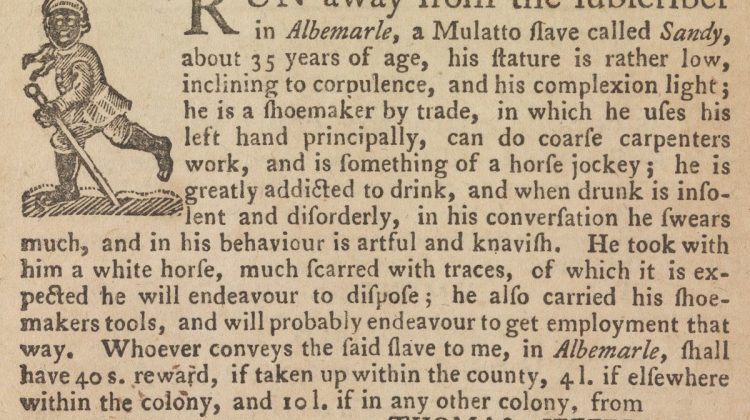 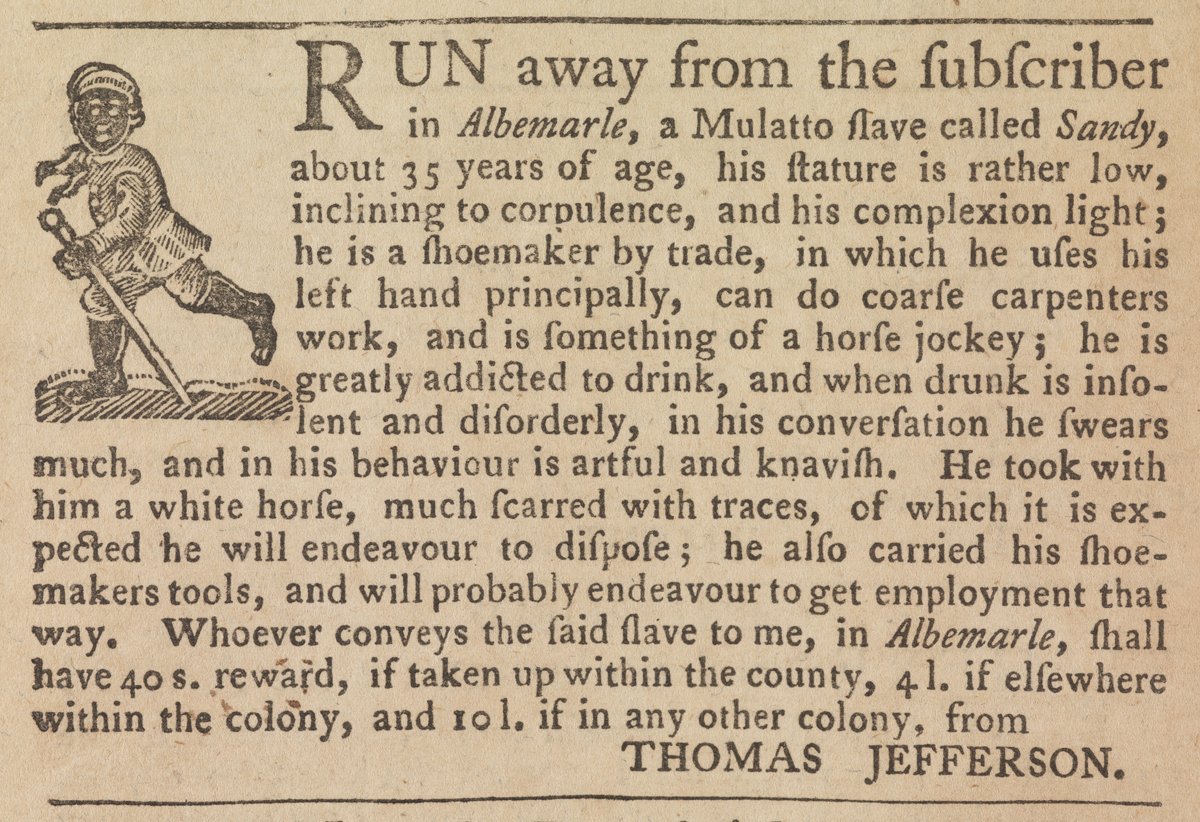 Mel Leonor of the Richmond Times-Dispatch reports on the Virginia African American History Education Commission recent report on the Virginia state history standards. It found some serious problems. For example, the standards suggest that slavery was not the cause of the Civil War.

Here is a taste of Leonor’s piece, complete with a quote from American historian Ed Ayers:

The commission’s proposed technical changes to the state’s standards suggest that language related to the Civil War is “passive, evasive and circular.”

To illustrate, one section of the current standard reads: “Sectional tensions, originating with the formation of the nation, ultimately resulted in war between the Northern and Southern States.”

The commission’s draft recommendations instead propose: “Sectional tensions over slavery … ”

“To think about the place of African Americans in American life is to make all Americans history more comprehensible, more honest and more accurate,” said Edward Ayers, a historian and former president of the University of Richmond, who led the commission’s work on technical changes. “It is to make that history more sobering, but also more inspiring.”

It’s unclear how state education officials will respond to the proposed technical changes.