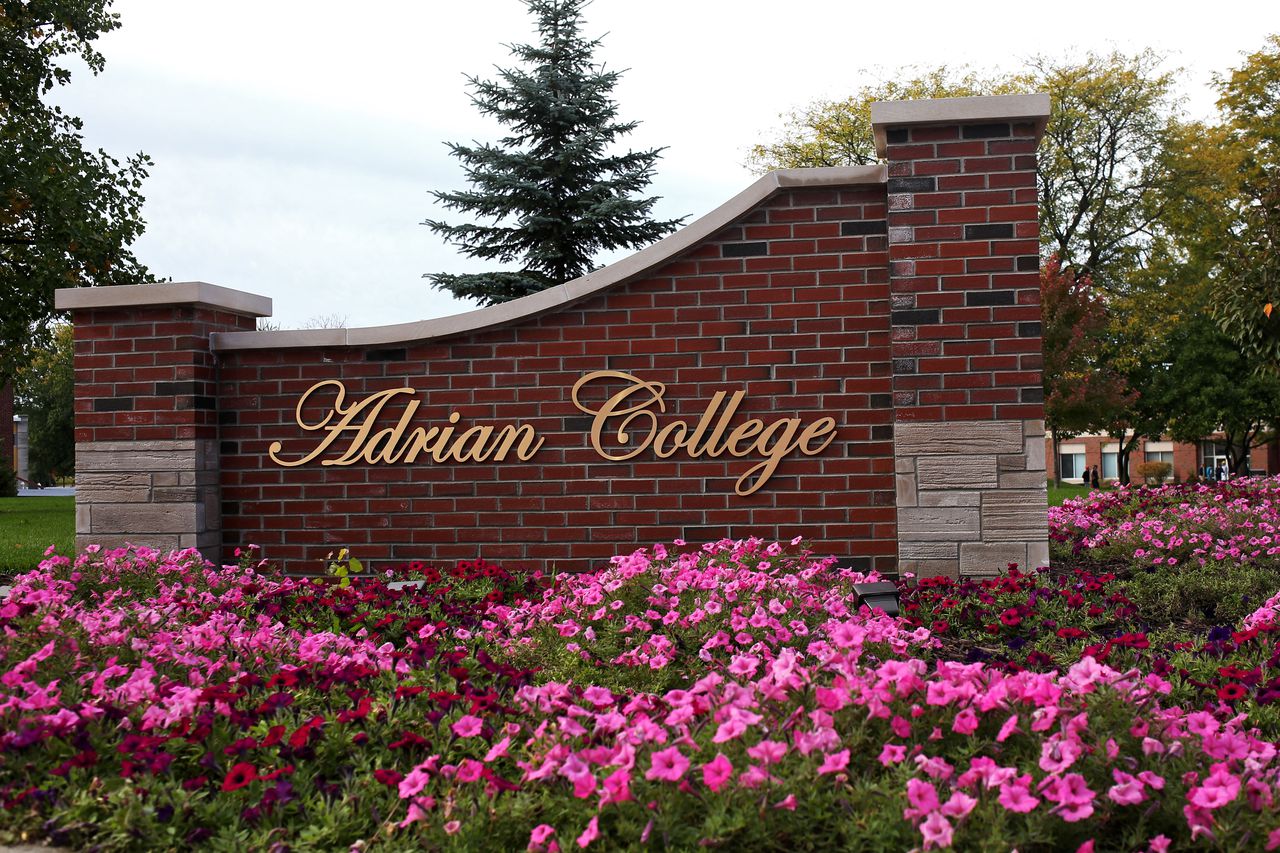 The Michigan college plans to eliminate its history, theater and religion, philosophy, and leadership department. According to a piece at MLive, “personnel in those departments would not be retained.”

ADRIAN, MI — Adrian College has laid off several faculty members over the summer and is planning to eliminate three departments, as well as their faculty, in the 2021-22 academic year.

According to a news release from the Adrian College Association of Professors (ACAP), Jerry Wright, vice president for business affairs at Adrian College, sent a letter to ACAP saying the college intended to eliminate 10 faculty members over the summer followed by another 12 layoffs in the fall of 2021.

There were seven layoffs over the summer, according to the release, including all full-time faculty in the freshman speech and writing department, the only art history professor at the college and professors in teacher education, business and math.

Wright wrote ACAP earlier this month, saying the college planned to eliminate the history, theater and religion, philosophy and leadership departments beginning in the 2021-22 academic year. Personnel in those departments would not be retained, the news release said.

The academic cuts were announced before there were budgetary concerns due to the coronavirus pandemic, the release said.

Read the rest here. Many colleges are making cuts to faculty right now, but the total elimination of a history department speaks volumes about the current state of humanities and liberal arts education in America. According to this website, there are four members of the Adrian history department.

UPDATE (September 1 at 9:08pm): After “passionate feedback,” the president of Adrian College has reversed his decision to end these humanities programs.