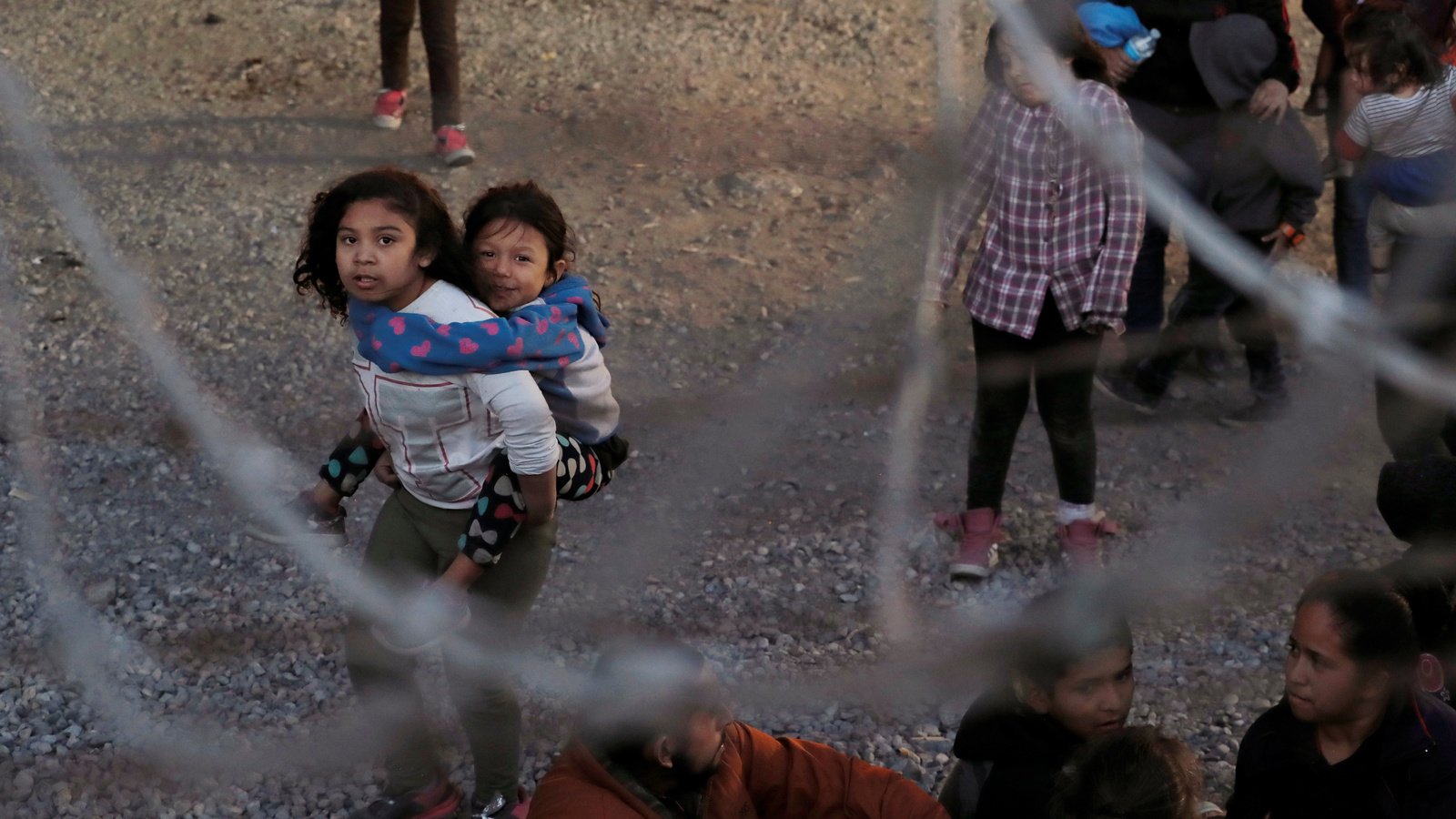 Here is Elana Schor of the Associated Press:

More than a dozen prominent evangelicals are appealing to first daughter and presidential adviser Ivanka Trump to help ensure the Trump administration adheres to federal anti-trafficking law in its treatment of unaccompanied migrant children.

In a letter to President Donald Trump’s daughter sent Monday, the evangelical leaders laud Ivanka Trump for her recent declaration that human trafficking is “the gravest of human rights violations.” They urge her to “use your significant influence within the administration” to help end the suspension of a federal anti-trafficking law that had provided safeguards for unaccompanied children who cross the border.

“For many evangelical Christians throughout the United States, fighting human trafficking and standing for vulnerable children are key policy priorities,” the evangelicals wrote in their letter, which was shared in advance with The Associated Press.