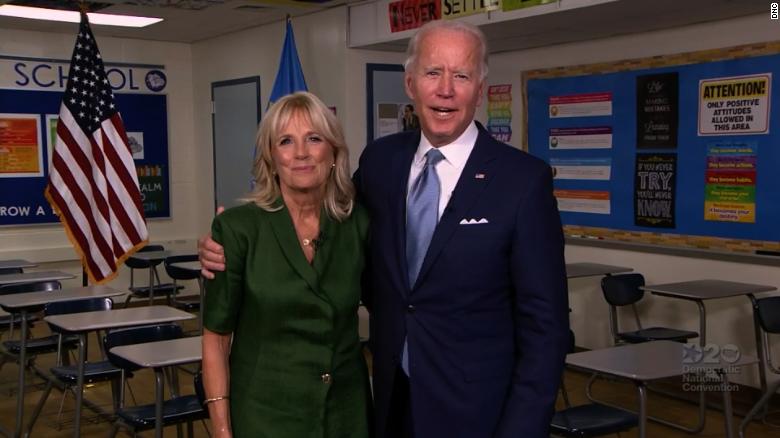 Here are some of my tweets from last night with additional context.

My twitter followers seemed to be split 50-50 on this take:

Obama could not get away w/his 2004 national unity speech today. After night 1 of #DNC2020, it seems like the 2020 #DemocraticParty is a hodgepodge of identity groups that seems ready to shatter at any moment. In this cycle anti-Trumpism is the only thing holding it together.

Yes, the Democratic Party is putting aside their differences for a few months in order to remove Trump, but as I watch the convention and the surrounding news coverage there appears to be a lot of division behind the mask of party unity.  The progressives in the party did not like the fact that members of the GOP, especially John Kasich, took speaking slots away from people of color. Bernie Sanders told the convention that Biden was moving to the left. Kasich promised independents that Biden was staying in the center. Ocasio-Cortez, one of the most recognizable faces in the party, nominated Bernie Sanders. Julian Castro, in the midst of the convention, is saying that Biden’s election will hurt the Democratic Party’s support among Latinos. And a clear generational divide exists in the party.

Meanwhile, the GOP is likely to put on a unified front next week. None of the dissenters–George W. Bush, Jeb Bush, Mitt Romney, etc.–will be speaking, but apparently speaking slots have been reserved for Nick Sandman of Covington Catholic High School and the St. Louis couple who pulled their guns on Black Lives Matter protesters.

QAnon, evangelicals, and Steven Bannon are all talking about Great Awakenings of late. But so are the Democrats. So much revival and awakening rhetoric–from the use of #TheRising by #Springsteen to what #schumer just said. #DNC2020 #GreatAwakening #revival

I have been thinking a lot about these connections lately, especially after reading Adrienne LaFrance’s piece at The Atlantic, Katelyn Beaty’s piece at RNS, and seeing court evangelicals like Jack Graham and Greg Laurie connecting post-COVID19 economic revival with spiritual revival and the opening of churches. I was struck by this quote from LaFrance’s piece:

[Qanon conspiracy theorist David] Hayes tells his followers that he thinks Q is an open-source intelligence operation, made possible by the internet and designed by patriots fighting corruption inside the intelligence community. His interpretation of Q is ultimately religious in nature, and centers on the idea of a Great Awakening. “I believe The Great Awakening has a double application,” Hayes wrote in a blog post in November 2019:

“It speaks of an intellectual awakening—the awareness by the public to the truth that we’ve been enslaved in a corrupt political system. But the exposure of the unimaginable depravity of the elites will lead to an increased awareness of our own depravity. Self-awareness of sin is fertile ground for spiritual revival. I believe the long-prophesied spiritual awakening lies on the other side of the storm.”

I hope to write something about these connection soon. In the meantime, as my tweet indicated, I also hear a lot of “rise-up,” “awakening,” and “revival” language coming from the Democrats during this convention. It is not meant spiritually–at least in a Christian “revival” sense of the world–but it does seem to be tapping into some kind of renewal or revival of the American spirit. I realize that this is a pretty common political message, but it seems to take on a new meaning in light of all this talk of #GreatAwakening.

I know people must have said this already, but John Schlossberg looks so much like his uncle JFK Jr. #DNC2020 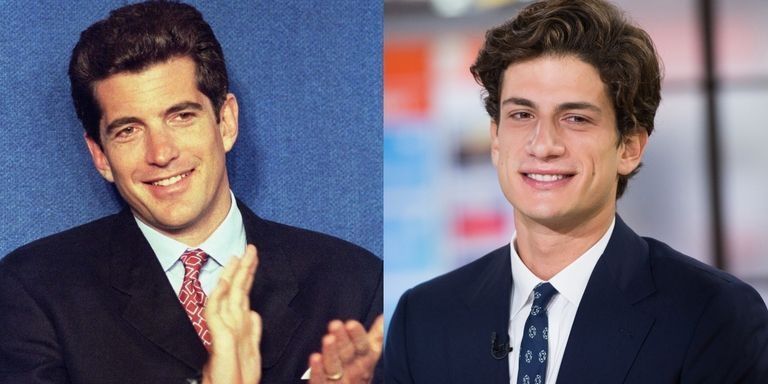 I didn’t see any disagreements on this one:

I like this roll call much better than the traditional roll call that takes place on the convention floor. #DNC2020

In case you missed the bingo card.

Don’t get me wrong, #Springsteen is great and I love “City of Ruins,” but give us more than just “rise-up” as a transition between segments. #riseup #DNC #brucespringsteen #dnc2020

When I wrote the above tweet I had no idea this video was coming:

I had no idea Jill Biden was half Italian! #dnc2020 #italianamericans #JillBiden

I think Jill just locked-up the #educator vote. Great touch at the end with Joe joining Jill in the classroom. #DNC2020convention

There is a fundamental difference between believing in God’s providence (as Biden does) and manipulating the mysterious providence of God for political gain and political power (as the Christian Right does). #dnc2020 #jillbiden #joebiden #providence #ChristianRight https://t.co/b47nZdiCvr

Here is was responding to Jack Jenkins’s tweet about Jill Biden’s speech:

Full quote: “(Biden’s) faith is unshakable, because it’s not in politicians or political parties or even himself. It’s in the providence of God.”