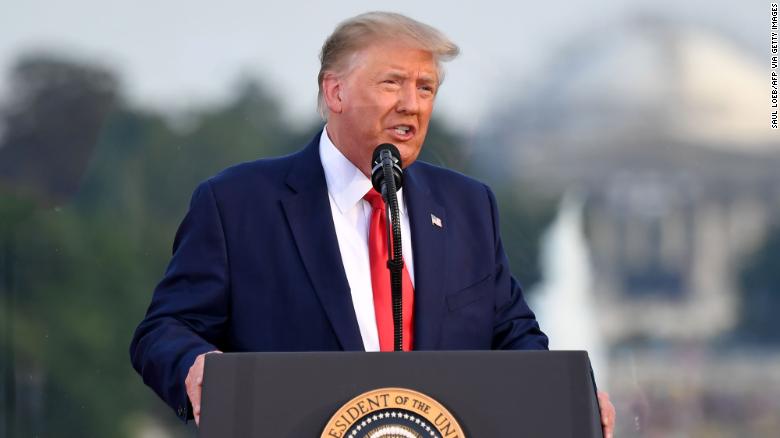 Here is a taste of his interview with conservative talk show host Hugh Hewitt:

I don’t know if you’ve seen, the polls have been going up like a rocket ship. Hey, I was, George Washington would have had a hard time beating me before the plague came in, before the China plague. And then, you know, like every other nation, like other countries, when you get hit, it affects you, and we went down a little bit. And then we went down a little bit more, and now we’re coming up at a level that we haven’t seen.

The George Washington comment is absurd. But something else is going on here.

I’ve said this before, but notice how Trump brackets the COVID-19 pandemic as if it is not part of his presidency. He seems incapable of understanding that his response to COVID-19 will be a, if not the, defining moment of his presidency. The mark of a true leader is how they respond in times of unexpected crisis. Trump has failed this test at almost every turn.