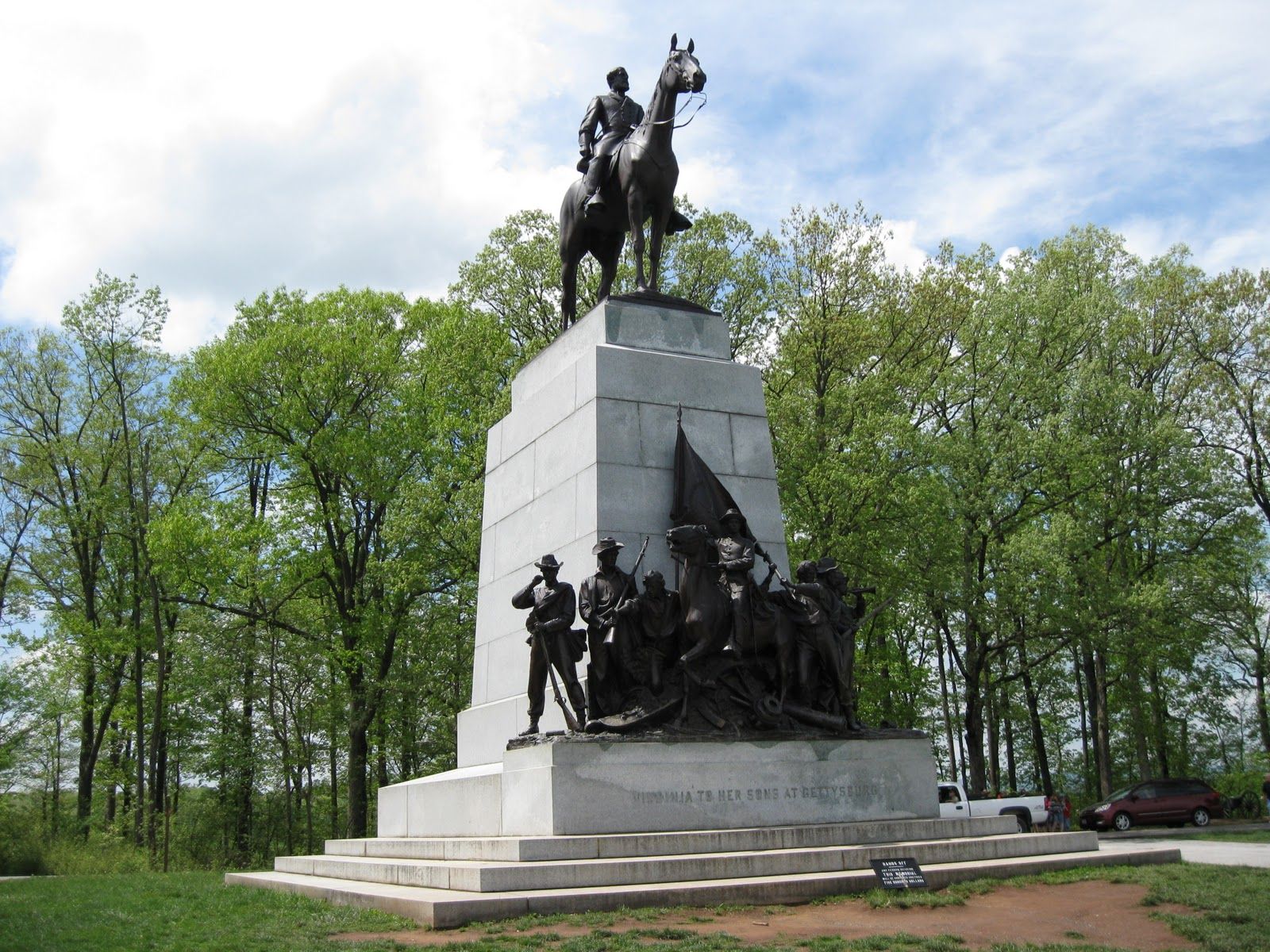 Panels will soon be installed near each of 12 Confederate state monuments at Gettysburg National Military Park to offer visitors more context to understand when and under what circumstances they were erected.

The National Park Service expects the panels to be added by September. They will be located near the Alabama, Arkansas, Florida, Georgia, Louisiana, Maryland, Mississippi, North Carolina, South Carolina, Tenessee, Texas and Virginia state monuments.

This move is partially a response by the park service to the recent national conversations about what should be done with Confederate monuments across the country, said acting spokesman Jason Martz.

A fake social media post, advertising plans by Antifa to burn flags at the National Cemetery at Gettysburg on July 4, drew dozens of armed people to the battlefield with the intention of thwarting any such protest. The initial post was later revealed to be a hoax.

While that incident bolstered the conversation, the decision to install the contextual panels has been in the works since earlier in the summer, Martz said — since calls for racial equality spurred by the death of George Floyd came to encompass a discussion about monuments that glorify those who fought in support of slavery.

Scott Hancock, a professor of Africana Studies at Gettysburg College who lives near the battlefield, has argued that the monuments tell a one-sided story that ignores the flaws of those memorialized, and the historical context in which they were erected.

The panels are a sort of middle-ground solution for the park.