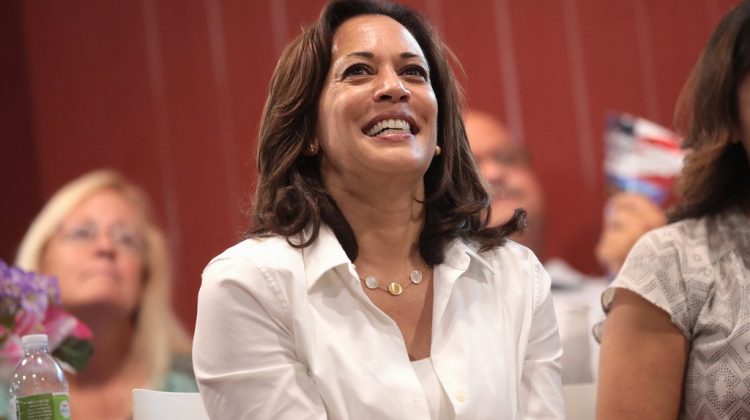 Over at Politico, Catherine Kim and Zack Stanton offer “55 Things You Need to Know About Kamala Harris.” A taste: