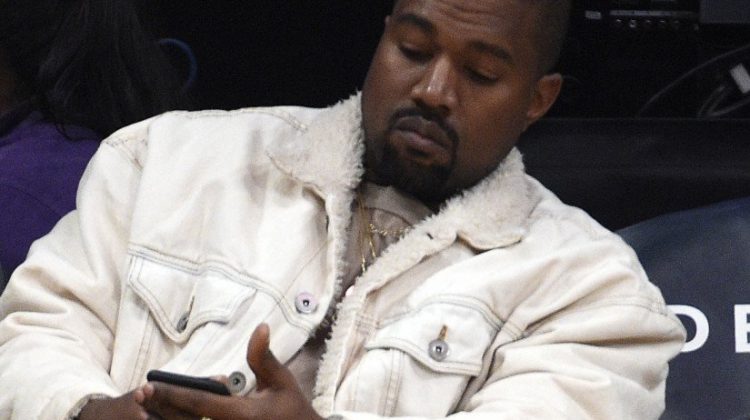 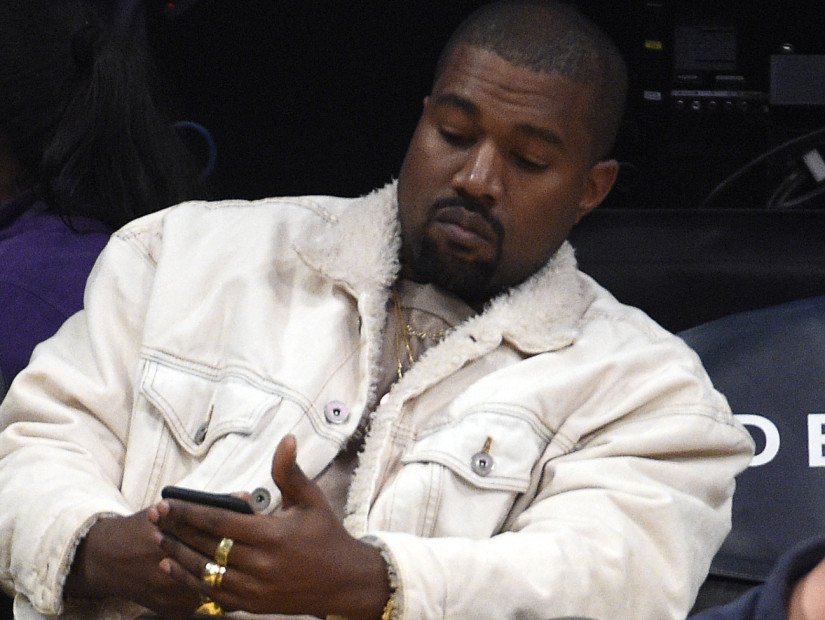 West’s lawyer is now claiming that the “notoriously faulty” clock of the iPhone may be one of many reasons his campaign team missed Wisconsin’s strict 5:00 p.m. ballot deadline.

A West campaign aide, Lane Ruhland, said that she had arrived at Wisconsin’s Elections Commission office before 5:00 p.m., though the door was locked, putting her behind schedule. By the time she reached the door, it was 14 seconds after the filing deadline.

West’s lawyer, Michael Curran, points that a Democratic Party staffer had timed her entrance with an iPhone video and that iPhone clocks are “notoriously faulty.”

Ruhland claims that the elections specialist had not provided any official timestamp, either.

“The elections specialist did not show us a clock, timer or recording showing the time of 5:00:14, nor did the filings receive a time stamp,” Ruhland said in her affidavit, highlighted by the Milwaukee Journal Sentinel.