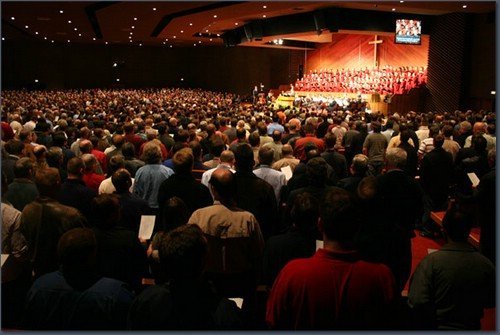 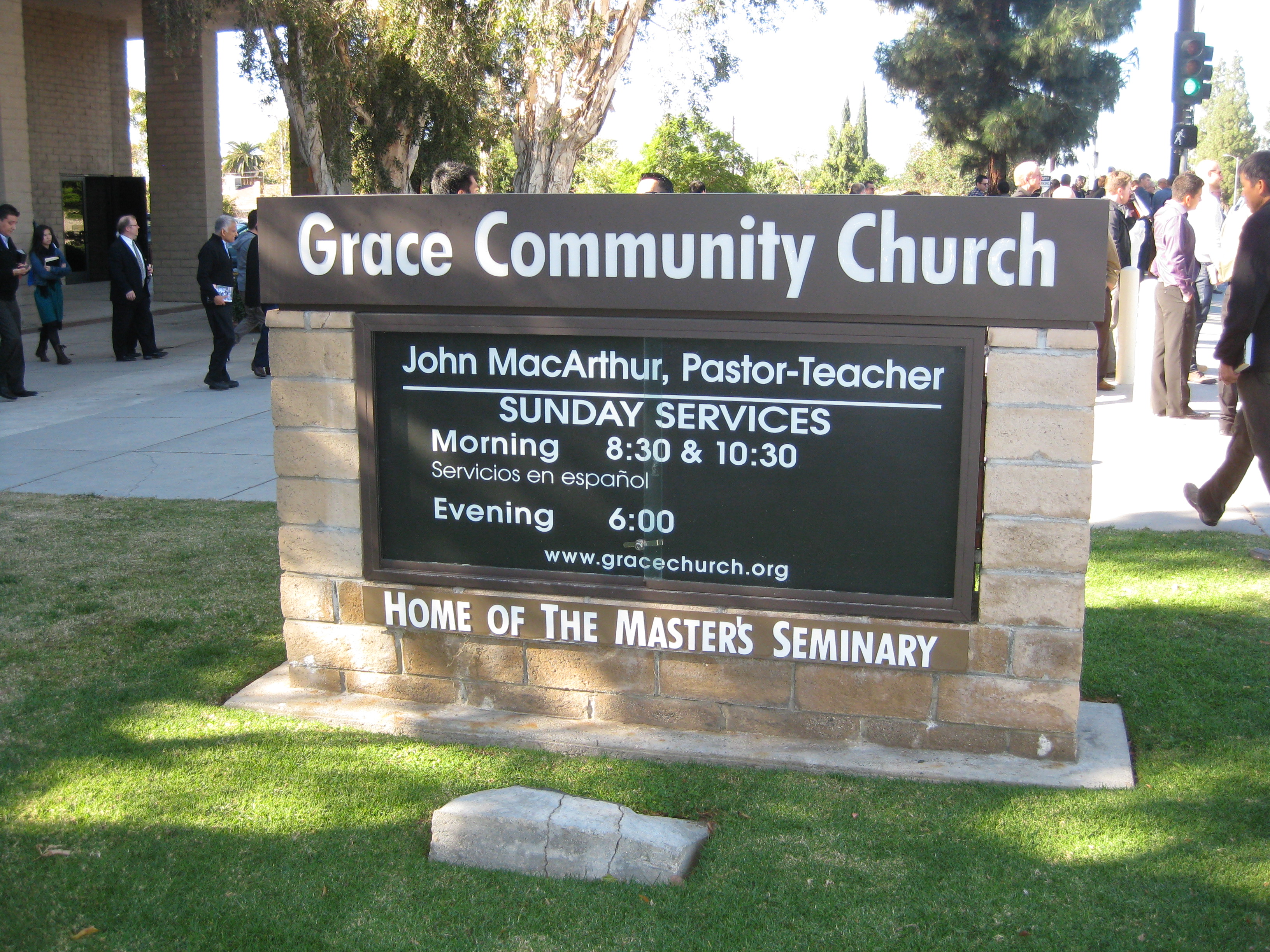 Some of you have been following the situation at Grace Community Church in Sun Valley, California. For the past two Sundays, pastor John MacArthur has held religious services in defiance of California’s COVID-19 regulations. MacArthur said:  “We will obey God rather than men. We’re going to be faithful to our Lord.” Pictures of last Sunday’s services show that the church was filled. I did not see many face masks. People were singing. It did not look like people were social distancing.

MacArthur does not believe that COVID-19 is a threat. The state of California disagrees.

As might be expected, evangelical conservatives and the Fox News crowd are rallying around MacArthur, claiming that his First Amendment rights are in jeopardy. I doubt that argument is going to hold up, but I am not writing this post to argue one way or the other.

I am writing to illustrate how the Christian Right is spinning this incident and how its adherents are contributing to our divided and polarized culture. For example, take a recent op-ed at the The Western Journal by Ryan Helfenbein, the director of communications at Jerry Falwell’s and Charlie Kirk’s Falkirk Center at Liberty University.

Helfenbein describes the California government as a “giant” that needs to be “slayed.” Such a characterization ignores the fact that governor Gavin Newsom is simply trying to protect the citizens of the state. He has scientists and public health officials advising him. Anthony Fauci has praised his handling of the crisis. Yet Helfenbein portrays the government of California as an evil giant doing everything in its power to close churches. This is not an issue of liberty versus freedom. It is a debate over how to reconcile two competing goods. Newsom has not convinced me that he wants to destroy Christianity or that he is a modern-day Goliath.

Helfenbein writes: “After doing what should have been a simple, mundane act–that is, holding their regular Sunday worship service–the church and its leadership have been threatened….” I’m sorry, but bringing thousands of people into an indoor space during a pandemic is not a “simple” and “mundane” act.

Helfenbein continues: “Now, in the face of the unconstitutional, godless mandate by California authorities to indefinitely cease in-person worship of the living God….” Notice the sensationalist language. And since when is it a “godless” act to try to prevent people from dying or getting sick? One might even argue that the regulations on worship are actually more Christian than MacArthur’s appeal to individual rights.

In order to fire-up the base, Helfenbein calls this “the most consequential First Amendment case of our lifetime. You can decide if he is right. He describes governor Newsom’s regulations as “wildly unconstitutional oppression.” Notice that these regulations are not just unconstitutional to Helfenbein, they are “wildly” unconstitutional. The use of the adverb here reminds me of this scene from A Few Good Men:

Helfenbein and the rest of his friends at the Falkirk Center don’t really care about how this issue might be handled through dialogue, conversation, compromise, and a good-willed effort to understand the arguments on both sides of the debate. (In other words, the stuff people should be doing in a democratic society). Nope–this is a war. Christians must gird-up their loins and fight for their constitutional rights even if it means placing people’s health and lives in jeopardy.

If you want a thoughtful evangelical response to this issue, check out pastor Gavin Ortlund‘s post.  And I am not just pointing you to his blog because I took his Dad for a class on the Minor Prophets at Trinity Evangelical Divinity School in the early 1990s. :-).  (Wow, that last line make me feel old!).