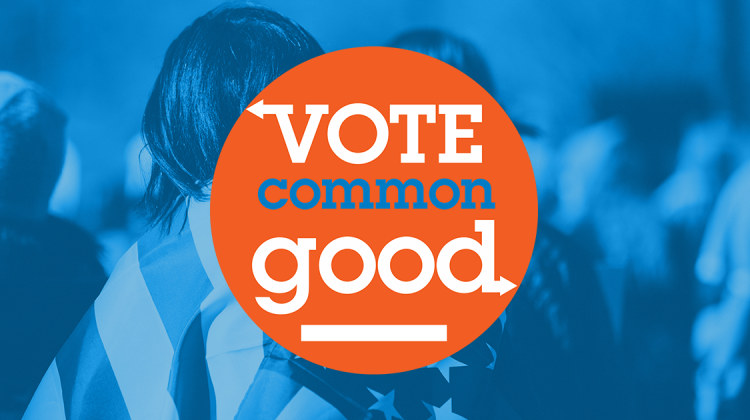 On July 17, 2017 (about a year before Eerdmans published Believe Me), I wrote an op-ed for The Washington Post titled “Trump threatens to change the course of American Christianity.” In that piece I wrote:

Read the rest of my piece here.

The Trump presidency has led to all sorts of new political realignments. For example, could anyone imagine that members of the Republican Party might join forces with progressive, social justice Christians in an attempt to convince Christians in the GOP to vote for Biden?

Here is Gabby Orr at Politico:

A left-leaning group focused on persuading religious Americans to vote out Donald Trump in November has recruited some of the president’s leading Republican agitators to assist them.

On Wednesday, Vote Common Good will launch a new partnership with the Lincoln Project, an anti-Trump GOP group founded by veteran Republican strategists, to mobilize faith voters to reject Trump on Election Day.

The initiative will focus on courting white evangelicals and white Catholics — two demographics Trump won by significant margins in 2016 — who have lost patience with the president’s behavior or been disappointed with his handling of the coronavirus pandemic and the Black Lives Matter protest movement against racism. The efforts will be concentrated in six battleground states — North Carolina, Ohio, Michigan, Wisconsin, Pennsylvania and Florida — where multiple polls have shown Trump trailing his Democratic rival, former Vice President Joe Biden.