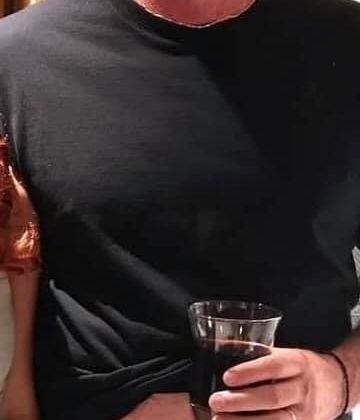 Listen to Liberty University president Jerry Falwell Jr. try to explain why he posted this picture of himself.

Politico also has a story on this. Here is a taste:

Liberty University President Jerry Falwell Jr. said on Wednesday that he had apologized for posting a photo of him in unzipped pants and arm around a woman — but also defended the incident as a vacation “costume party” that was “just in good fun.”

The now-deleted photo showed Falwell, a leading evangelical supporter of President Donald Trump, with his pants unzipped and his underwear showing beneath, while he had one arm around a woman whose shorts also appeared to be unbuttoned and his other holding a glass with a dark-colored liquid. The photo appeared to be on board a yacht.