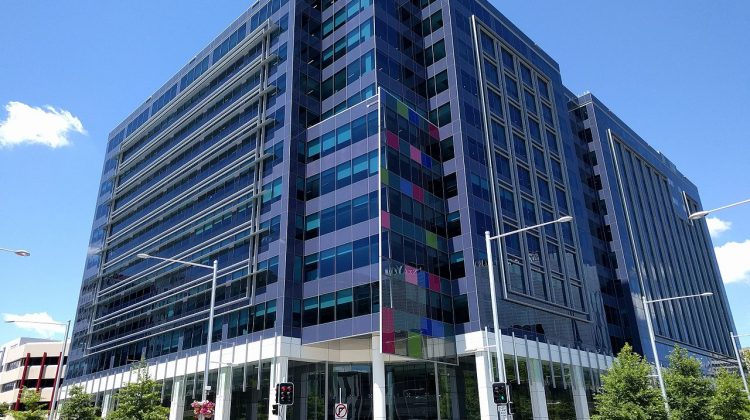 What is going on in Australia? The government plans to increase university tuition for humanities, social sciences, and law because they apparently do not make students “job-ready.” Here is a taste of Anisa Purbarsari Horton’s piece at the BBC:

Australia’s government recently announced some bad news for prospective university students planning to take subjects in the humanities, social sciences or law. To enrol in courses like history and philosophy, they’d have to pay more than their peers studying the sciences, maths or healthcare. In the case of history, for example, the government proposed that course fees would rise by 113%. The cost of many science-related courses would fall by 20%, with the biggest drop visible in mathematics and agriculture – where fees would drop by 62%.

The announcement came as part of a higher education reform package entitled “Job-Ready Graduates”, which contains complex changes to funding structures and still needs to be passed by parliament. The element that has stirred debate is the plan to reduce student tuition costs in fields expected to produce the most job growth and increase them for courses seen as less vital to the economy.

In a speech to the National Press Club, Education Minister Dan Tehan said the government wanted to “incentivise students to make more job-relevant choices”.  The next wave of graduates would have to power the post-Covid economic recovery, he stressed. “A cheaper degree in an area where there’s a job is a win-win for students.”

Tehan’s plans, with a proposed start in 2021, generated a wave of headlines. Many in the higher education sector wondered whether the change would really lead to more places in “job-ready” courses, whether it was the latest battle in a continuing attack against the humanities and whether it would exacerbate existing inequalities within higher education.

I understand why this is happening, but it is not based on any solid evidence. The skills taught in humanities courses are absolutely essential to a thriving economy and robust democratic society. And it seems that we need these skills now more than ever.