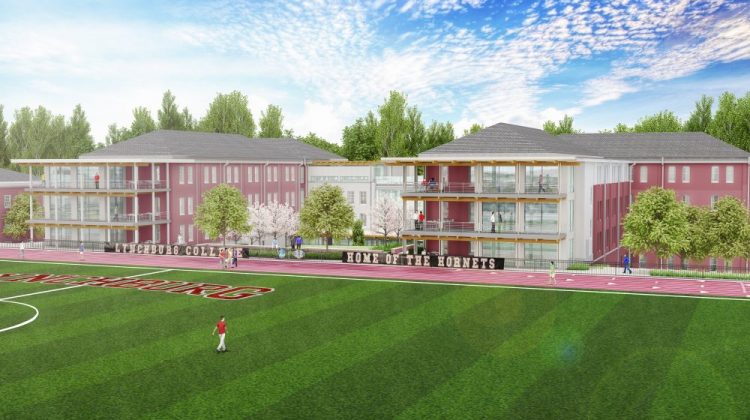 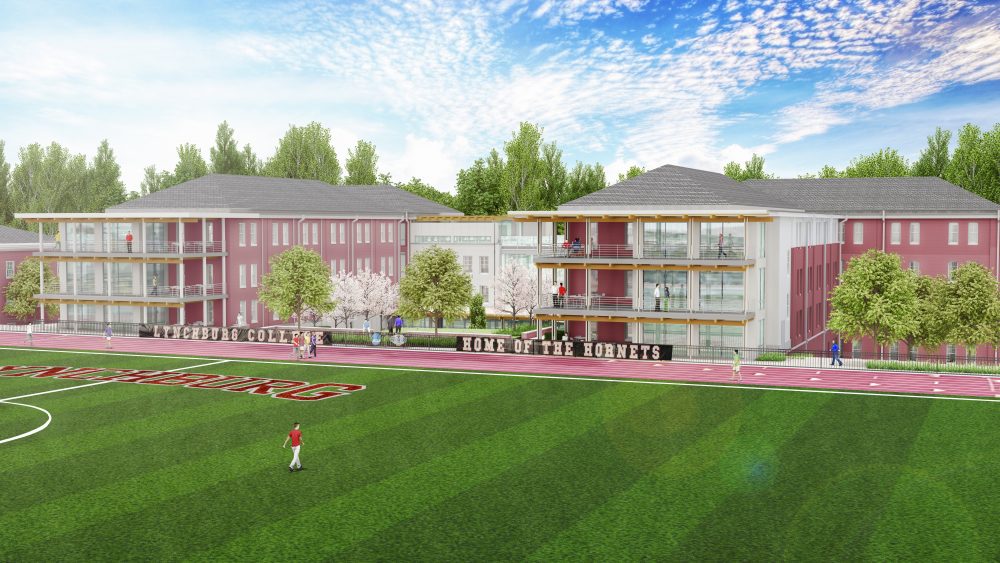 Here is a taste of Richard Chumney’s piece at The Lynchburg News & Advance:

Former University of Lynchburg students are calling on the school to cut ties with Liberty University and to rename part of a campus facility dedicated to the late Rev. Jerry Falwell Sr., the religious institution’s founder.

In the past two weeks, an online petition demanding the school end its relationship with Liberty has garnered more than 700 signatures. Some former students have appealed directly to school leadership and others have taken to social media as part of a push to distance the two Hill City universities from one another.

Falwell Sr., who briefly attended what was then known as Lynchburg College in the 1950s, was a major figure in conservative politics throughout much of his adult life and a near-constant source for controversy.

His name is now enshrined on a plaque at the rooftop terrace of the new 90,000-square-foot Westover Hall, a $22 million residence hall that opened last fall and was built in part with money donated by Liberty.

In interviews explaining their opposition, former students pointed to what they said was a long history of bigoted remarks by Falwell Sr. aimed at people of color, queer individuals and religious minorities.

“His values do not align with what the University of Lynchburg says they want to be,” said Johnathan Harris, a 2002 graduate who penned a letter to school leadership asking them to remove Falwell’s name from the dorm’s terrace. “His rhetoric represented that of racism, bigotry, placism and sexism until the last day.”

Perhaps my recent post on the George Whitefield statue at the University of Pennsylvania might be helpful here.