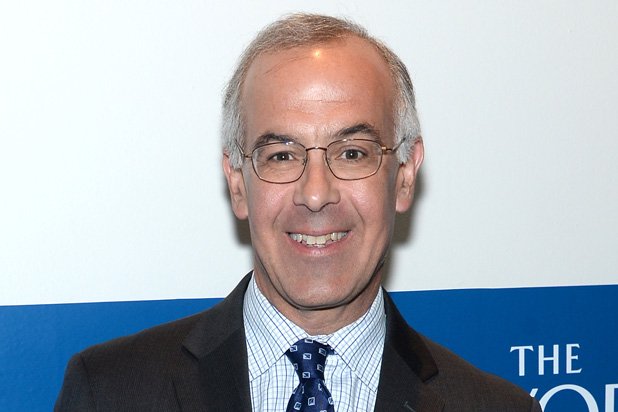 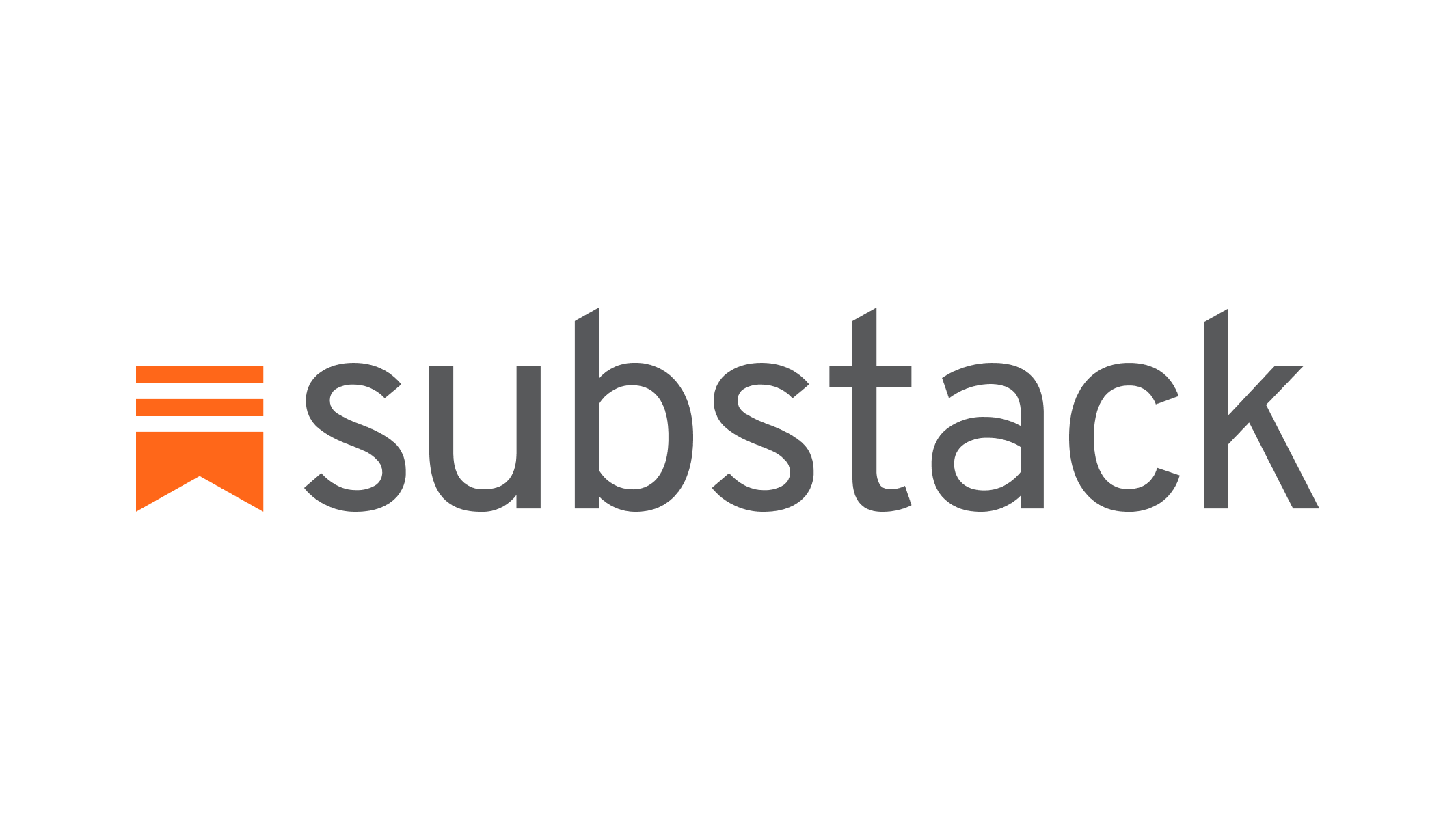 A recent column by David Brooks discusses public intellectuals who cannot seem to find an ideological home. Many of them, including Andrew Sullivan (on the Right) and Matt Taibbi (on the Left) have found a place to write at SubStack.

After being pushed out from New York magazine, Sullivan established his own newsletter, The Weekly Dish, on Substack, a platform that makes it easy for readers to pay writers for their work. He now has 60,000 subscribers, instantly making his venture financially viable.

Other heterodox writers are already on Substack. Matt Taibbi and Judd Legum are iconoclastic left-wing writers with large subscriber bases. The Dispatch is a conservative publication featuring Jonah Goldberg, David French and Stephen F. Hayes, superb writers but too critical of Trump for the orthodox right. The Dispatch is reportedly making about $2 million a year on Substack.

The first good thing about Substack is there’s no canceling. A young, talented heterodox thinker doesn’t have to worry that less talented conformists in his or her organization will use ideology as an outlet for their resentments. The next good thing is there are no ads, just subscription revenue. Online writers don’t have to chase clicks by writing about whatever Trump tweeted 15 seconds ago. They can build deep relationships with the few rather than trying to affirm or titillate the many.

Mostly I’m hopeful that the long history of intellectual exclusion and segregation will seem disgraceful. It will seem disgraceful if you’re at a university and only 1.5 percent of the faculty members are conservative. (I’m looking at you, Harvard). A person who ideologically self-segregates will seem pathetic. I’m hoping the definition of a pundit changes — not a foot soldier out for power, but a person who argues in order to come closer to understanding.

Read the entire piece here. I also recommend the video attached to the column. Brooks openly questions his own conservatism.